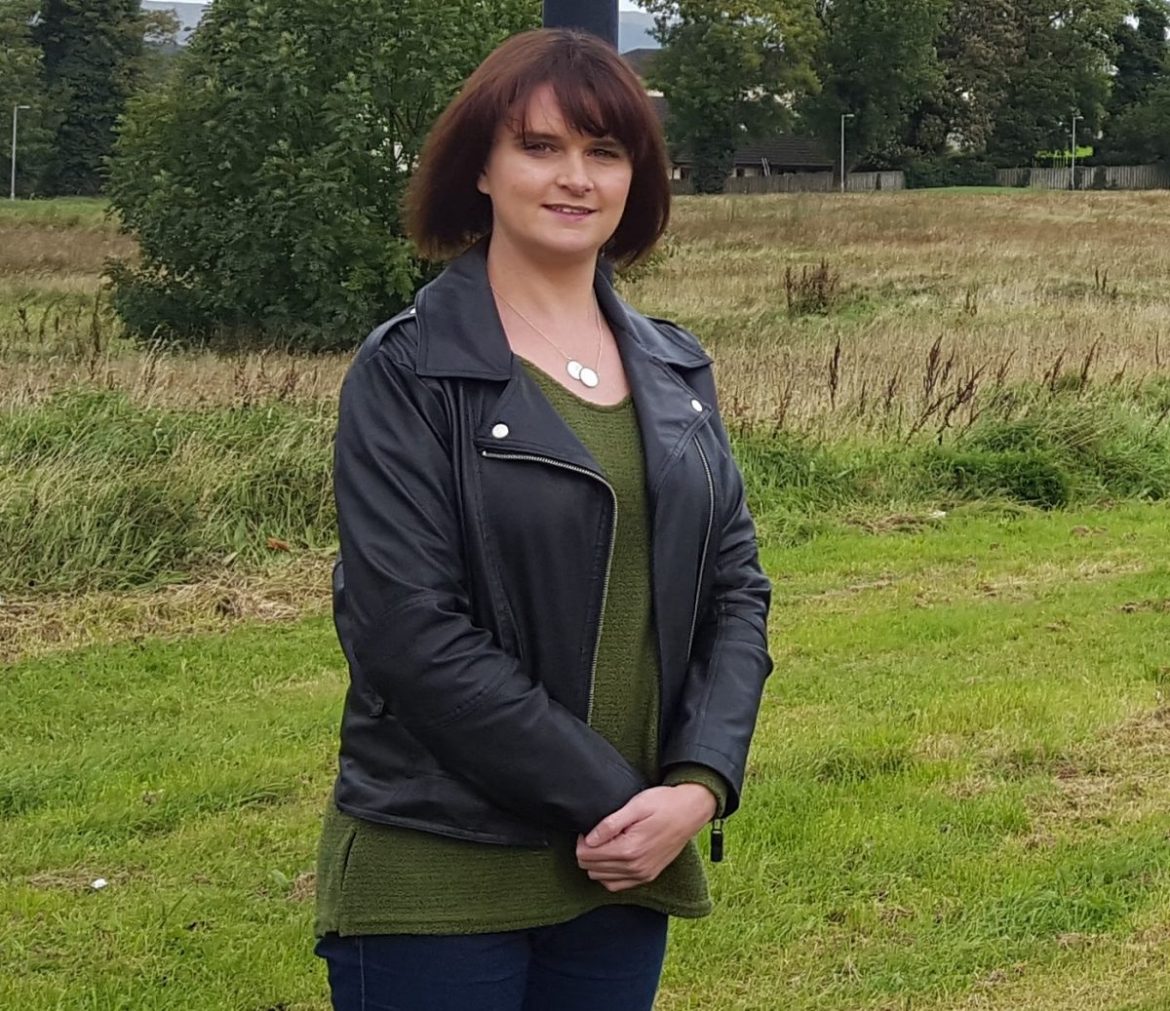 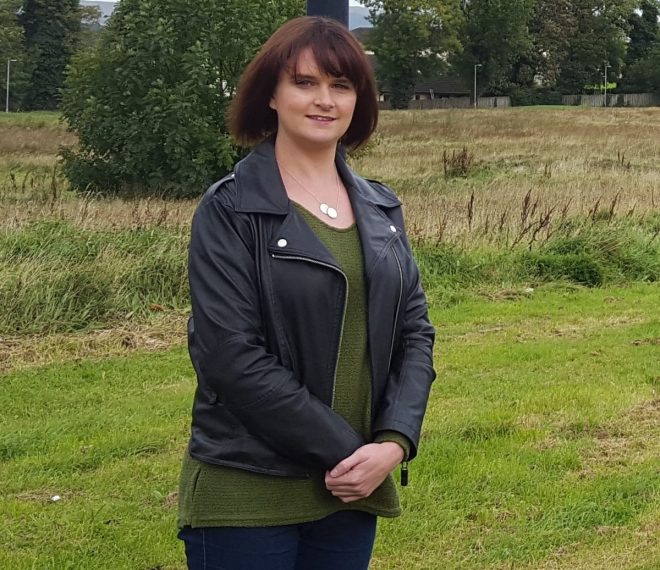 SINN Féin Ballyarnett Councillor Caoimhe McKnight has warned those responsible for fly-tipping in general but in the Knockena Estate area.

She said their actions are creating a health hazard for local residents and children.

Councillor McKnight commented: “I have been contacted by a number of residents of the Knockena Estate alarmed at the consistent occurrence of irresponsible people dumping their rubbish in what little green space in the area on which children can play.

“I have already reported the issue to Council several times over the last number of weeks but recent reports have indicated that this anti-community dumping is attracting rats.

“This has now become not only an environmental issue but one that is creating a health hazard.

“This is particularly very serious and worrying in light of the number of young children living and playing in the area.

“I have no doubt that those irresponsible individuals carrying out this health threatening dumping would not appreciate others doing likewise outside their homes and threatening the health and safety of their children.

“There are no excuses for this type of behaviour as it is well publicised that Council provide a bulky lift service where it will collect larger household items on request.