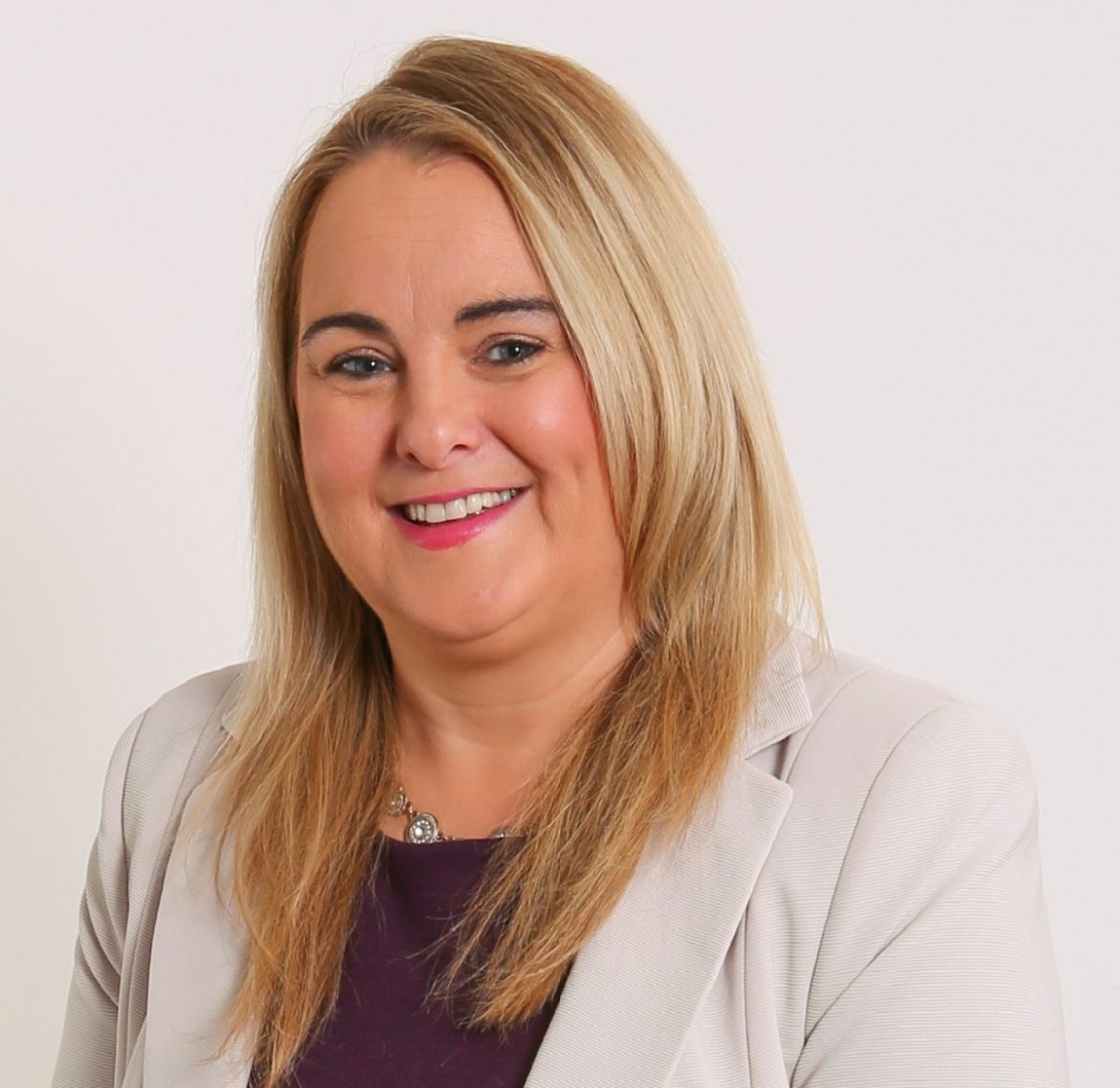 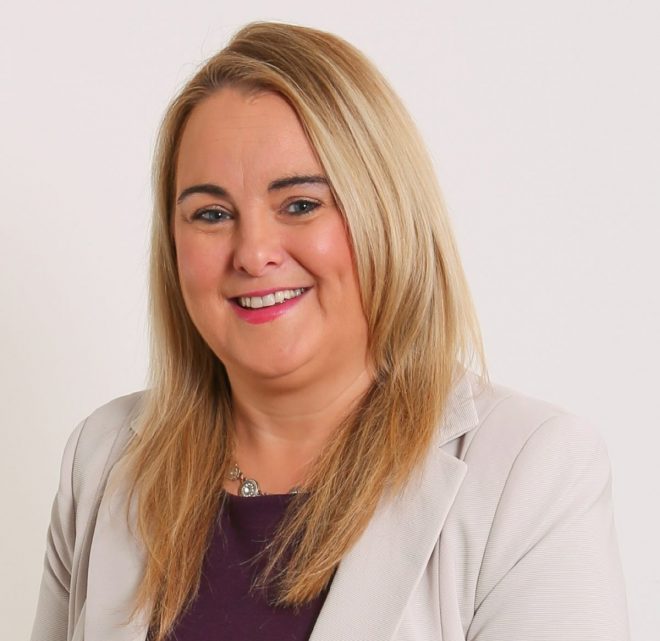 SINN Fein Health spokesperson Sandra Duffy has expressed concern at the state of readiness and funding within the Department of Health to deal with the challenges of Brexit.

The Derry councillor was speaking after her party met with the department’s Permanent Secretary Richard Pengelly.

Sandra Duffy said “We were concerned to learn that the Department received only £250,000 of the £450,000 it requested for Brexit-related issues.

“This money has been set aside for staff posts to co-ordinate responses amidst the Brexit chaos.

“The challenges that Brexit presents to the Health and Social Care system are wide ranging, from supplies of equipment and medicines, workforce recruitment and recognition of qualifications to name a few, so there is understandable concern that the recent budget allocation again left the health service unprepared and under-funded.

“The Royal College of Radiologists also warned recently that Brexit is likely to cause a delay to some cancer tests and treatments.

“This will no doubt impact on patient care.

“Furthermore, the BMA have written directly to the British Prime Minister stressing that it has repeatedly warned that a ‘no deal’ Brexit will have catastrophic consequences for patients, the health workforce and health services.

“All of this is further evidence of the very real impact that the disastrous Brexit agenda being pursued by the DUP and others will have on our key public services,” added Cllr Duffy.