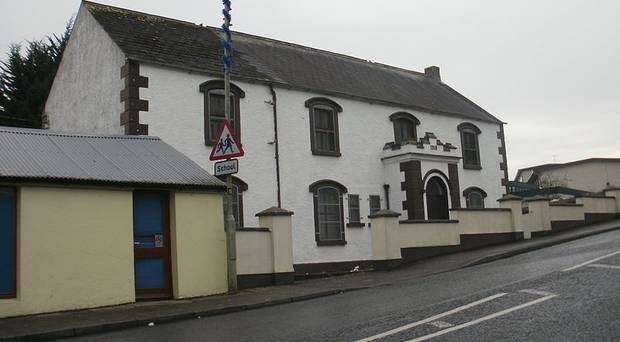 POLICE in Derry are investigating the report of criminal damage at an Orange Hall in Claudy yesterday, Saturday, March 9.

Inspector Yvonne McManus said: “We received a report shortly after 11:15am that graffiti had been spray painted on the side of the hall on Main Street.

“It’s believed this occurred sometime between 10 pm on Friday, March 8, and 6 am yesterday.

“This is being treated as a hate crime at this time, and our enquiries are continuing.

“I am appealing to anyone who was in the area between these times and saw any suspicious activity, or anyone who knows anything about this incident to call us on the non emergency number 101, quoting number 431 of 09/03/19.