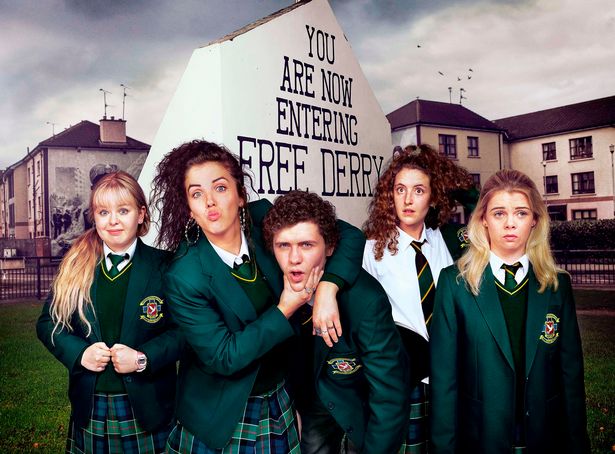 The cast are set to discuss the show’s enormous success, as well as a look ahead to the hugely anticipated second series.

The comedy follows the antics of schoolchildren growing up in Derry around the time of the IRA and loyalist ceasefires.

It was an immediate hit with audiences when it first aired last year, and Channel 4 commissioned a second helping of the sitcom, which is expected to return next month.

Also on this week’s show is Killarney-born actress Jessie Buckley ahead of the release of her new drama-musical Wild Rose.

The second series starts next Tuesday night, March 5 on Channel 4 at 9.15 pm.

A special screening of the second series was held recently at the Omniplex Cinema in Derry.

And those who watched the new series said it was even better than the first.

Derry-born writer of the series, Lisa McGee, is hopeful of not only a third series but possibly turning Derry Girls into a movie in near future. 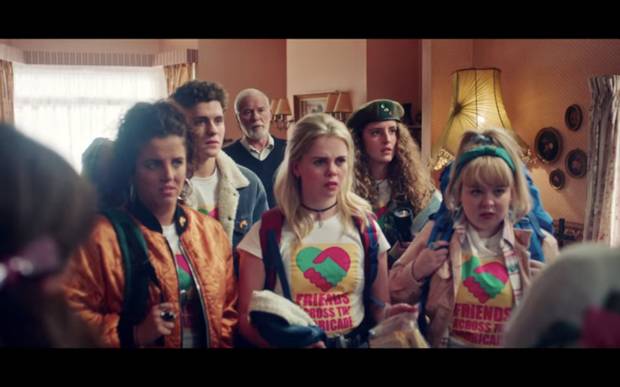