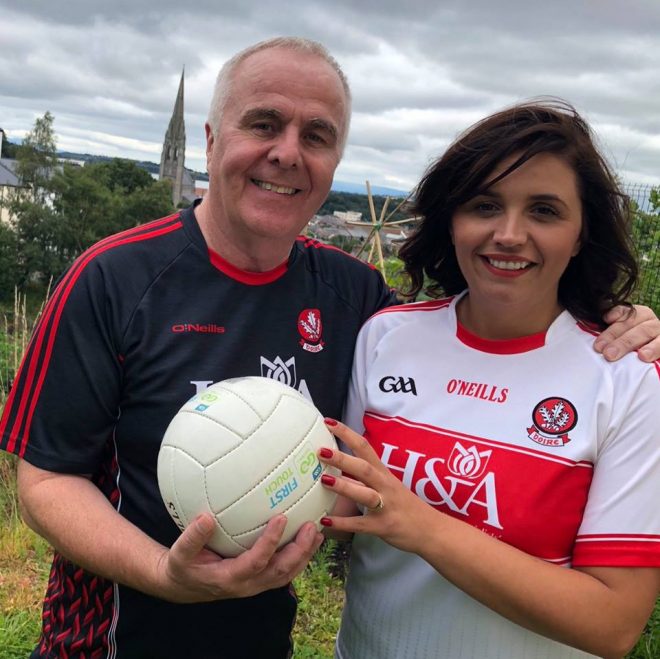 Celtic Park could play part in 2023 UEFA U21 finals tournament

SINN Féin’s Elisha McCallion has welcomed the move by the GAA congress that will now permit the use of its grounds for other sporting events in certain circumstances.

The decision up the possibility of Celtic Park in Derry being part of the bid for 2023 UEFA Under 21 finals tournament.

Derry City’s Ryan McBride Brandywell ground was not considered as it does not have a natural grass pitch.

The Foyle MP said: ”I welcome and commend the decision by the GAA last weekend which will now permit the use of its grounds for other sporting events in certain circumstances.

“In recent weeks I have met with the FAI and the IFA to explore how Derry could be part of the bid to host the 2023 UEFA Under 21 finals tournament.

“Both of those meetings were encouraging.

“In respect of this I have been in contact with the GAA to explore the possibility of Celtic Park being part of that bid.

“The Party is due to meet the FAI and IFA later this month and I hope we can progress this to see Derry being part of the 2023 bid,” she added.