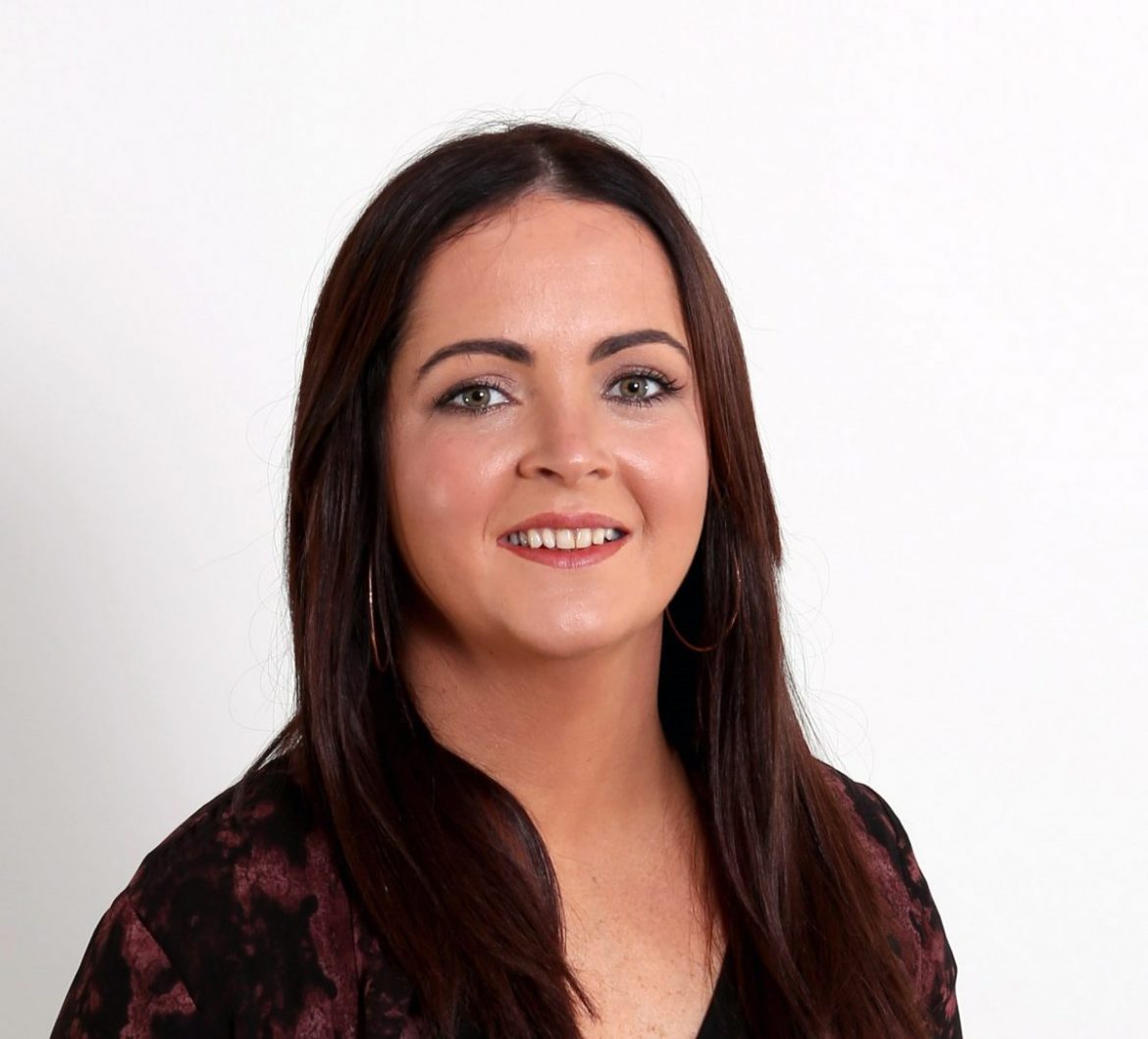 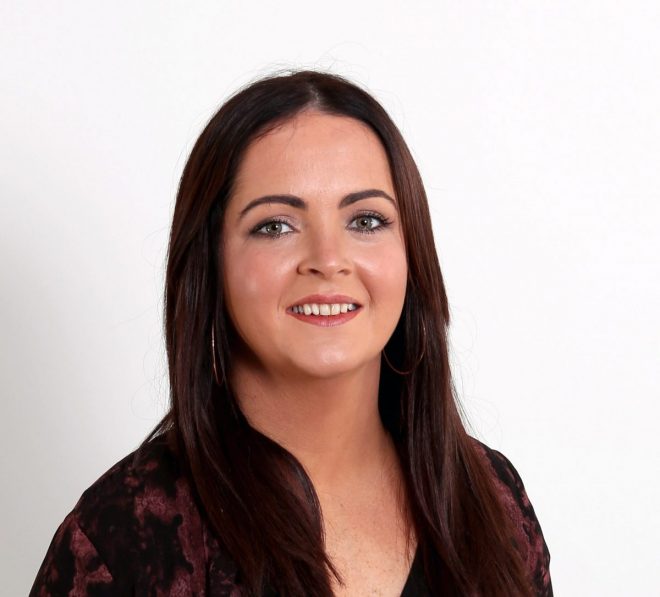 SINN Fein Councillor Allen Mellon has urged parents and young people in Derry to be extra vigilant after Police issued a warning about creepy online game ‘Momo’ which is believed to be encouraging children to self-harm.

“I have been contacted by parents concerned about the existence of the new malicious and sinister game which is believed to send nasty messages to children, encouraging them to self-harm.

“Police have also warned that ‘Momo’ may also be a tool for hackers to harvest information.

“This is a worrying development and reinforces the need for parents to be vigilant of what their children are doing and who they are speaking to on social media.

“Whilst the internet offers opportunities for us all to connect with each other and engage with society in new ways, it can also expose children and young people to very real dangers.

“Technology has become a massive part of our lives, however, children and young people need to be extremely careful about what information they upload onto social media sites.

“I would encourage parents to beware of the dangers of social media and to regularly speak to their children about their use of the internet and apps.”

Mellon urges parents to be vigilant of children’s social media use was last modified: February 26th, 2019 by John