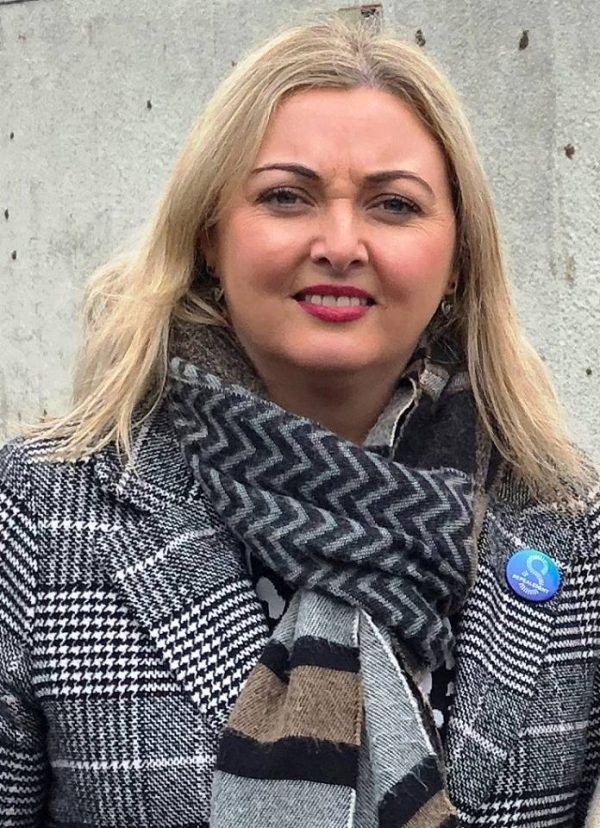 SINN Féin’s Karen Mullan is urging the Department of Communities to begin work to ensure the mitigation package to top-up benefit payments continues beyond the scheduled end date next year.

The Foyle MLA said: “Funding to alleviate British government cuts to welfare should continue beyond the current March 2020 deadline.

“While the British Government remains committed to attacking the welfare system, Sinn Féin remains absolutely determined to helping the most vulnerable.

“The mitigations funding package we secured as part of the Fresh Start Agreement has so far helped to limit the hardship for many within our community.

“This has been evidenced by the recent Auditor report which highlighted the effectiveness of the top-ups in shielding our community from the worst effects of Tory welfare cuts.

“As a requirement of the Fresh Start Agreement, the Department for Communities must produce a report on the effectiveness of the mitigations package, in the third year of the funding.

“This report is due to be completed in March and we have asked the Department to publish it and to begin preparing for a second phase of funding to continue beyond March 2020.

“Currently 40,000 tenants do not pay Bedroom Tax as a result of the mitigations funding.

“Families are protected from the Benefit cap and many others have benefited from a range of other supplementary payments, reducing the hardship caused by British Tory cuts to the Welfare system.

“Sinn Féin is committed to seeking agreement with the other parties to commit to a second round of mitigations from March 2020.

“It is crucial that we continue to oppose the British Government policies of austerity and welfare cuts and to help the most vulnerable.

“This has proven to be effective over the past three years and we will be seeking the support of all parties to continue this approach,” she added.