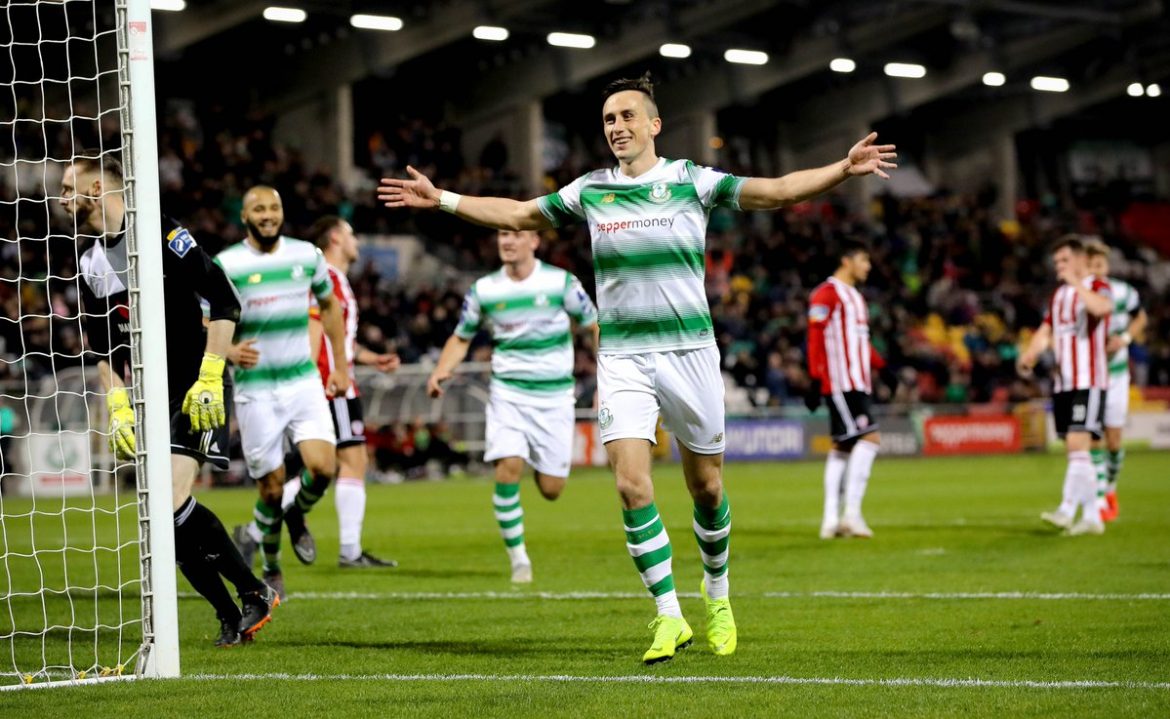 Aaron McEneff scored a brazen-faced penalty kick against his old side Derry City as Declan Devine’s side got a rude awakening following their 3-0 victory over UCD last Friday.

Dylan Watts gave Stephen Bradley’s side the lead in the opening half an hour following a valiant first-half display from the Brandywell club.

However, it was a second half to forget for Devine’s outfit as Orhan Vojic’s strike on 80 minutes made clear contact with Eoin Toal’s hand before McEneff doubled Rovers’ lead with an audacious Panenka penalty. 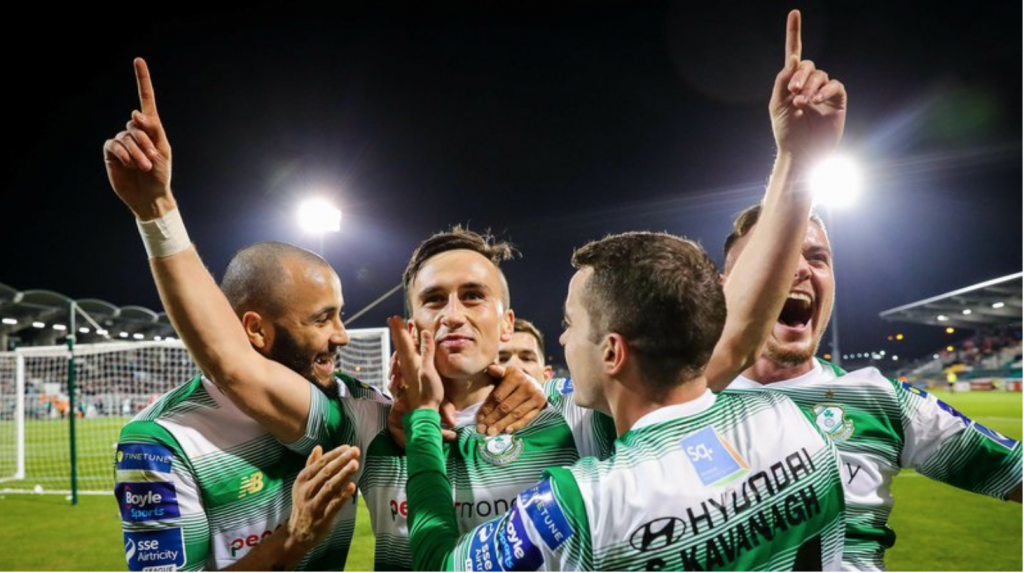 Things went from bad to worse for the Lone Moor Road side when Jamie McDonagh saw red for a reckless challenge on Ronan Finn.

City will now look forward to Monday night as they host Waterford at the Ryan McBride Brandywell Stadium.

Night to forget for Derry City as they stumble to 2-0 defeat at Shamrock Rovers was last modified: February 22nd, 2019 by Shaun Keenan

Planners give approval for 200 seater stand...