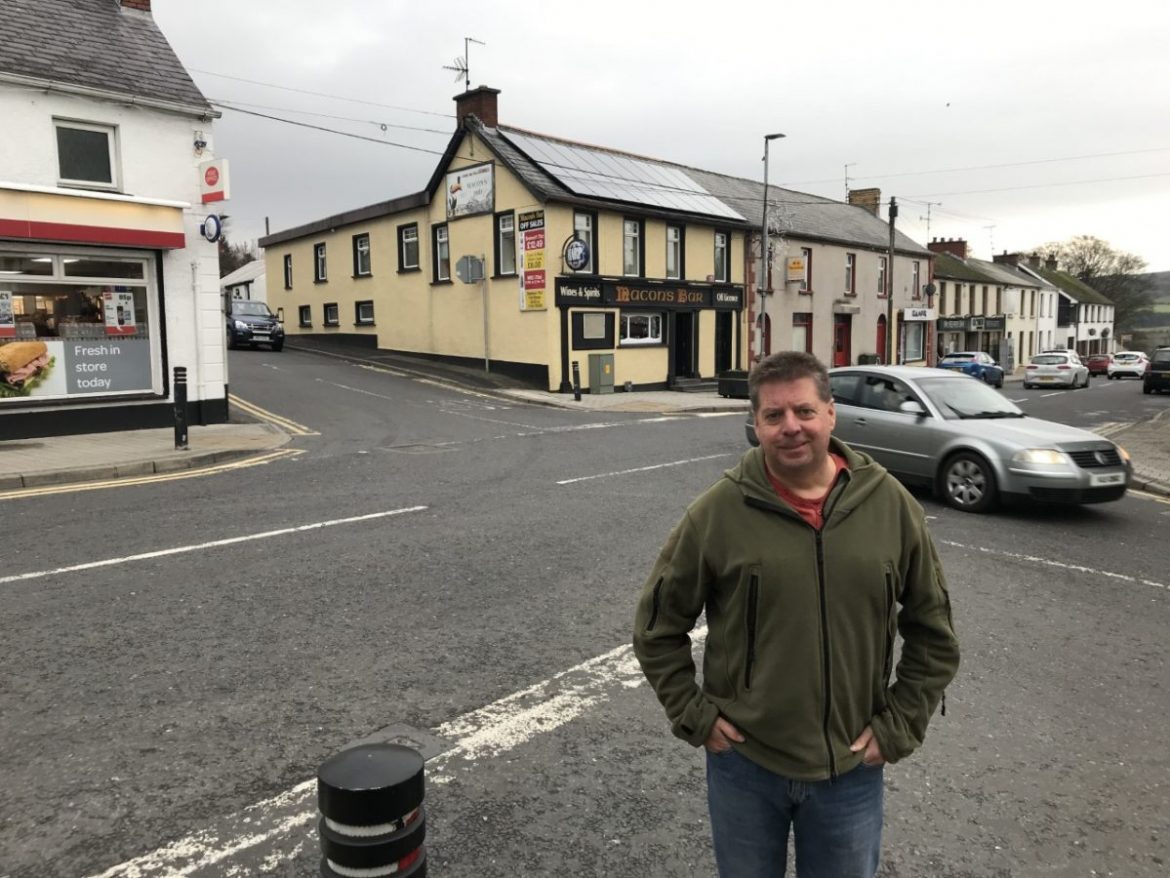 Beyond Brexit event being held in Claudy – Heaney 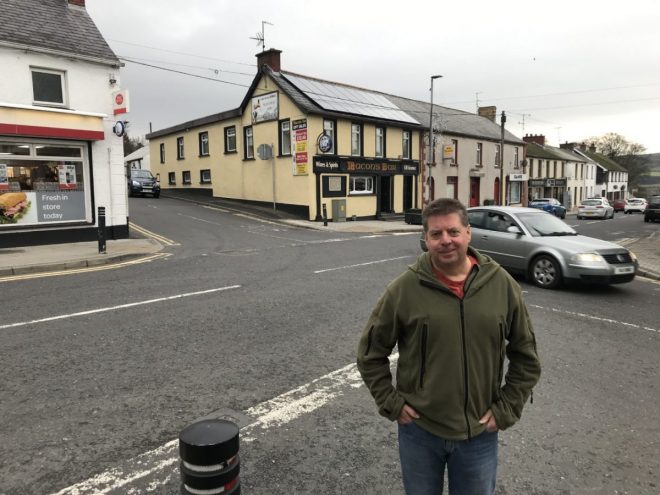 SINN Féin Faughan representative Conor Heaney has urged people living in the Claudy area concerned about the impact of Brexit to attend the ‘Beyond Brexit What next for Ireland?’event taking place in the village next Monday night (25th February)

He said: “Monday night’s event in Claudy is one of a number of similar meetings which have taken place across the North and border counties over the past year dealing with the impact of Brexit.

“The clear lack of clarity around Brexit emphasises the need for such public discussions to take place.

“Farming and rural communities will suffer the catastrophic effects of Brexit.

“A staggering 93 per cent of the income generated by farmers and agri-food producers comes from the European Union.

“There is no good to come from Brexit. And there can be no hard border in Ireland.

“And they should listen to the cross-community majority here who voted against Brexit.

“I would like to encourage anyone living in the Claudy area to come along to Monday night’s meeting in the Diamond Centre at 7pm and be part of that discussion,” he added.

Beyond Brexit event being held in Claudy – Heaney was last modified: February 21st, 2019 by John