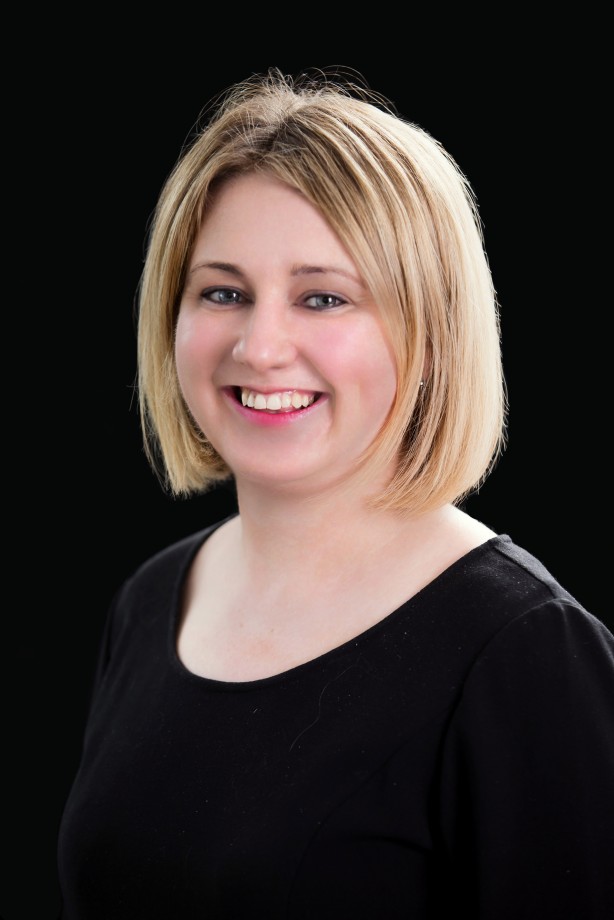 IT has been confirmed that a third member of the Durkan family is to enter the world of Derry politics.

Barrister Mary Durkan has thrown her wig into the ring to contest the local council elections this May.

Ms Durkan is a sister of Foyle MLA Mark H Durkan and a niece of former leader and one time Foyle MP Mark Durkan.

Her name was among seven new candidates issued by the party yesterday who will stand alongside sitting SDLP members of the council.

This is her first foray into local politics but the Derry woman has been involved in the Derry Girls Against Borders Campaign, a group set up to oppose Brexit.

After serving as vice president of the Student Union of Ireland, he took up a position in former leader John Hume’s office before becoming a member of the former Derry City Council and later an assembly member and MP for the city.

Her brother, Mark H, also served as a Derry city councillor before becoming an assembly member and later a member of the Stormont executive.

Ms Durkan said: “I look forward to working as part of the SDLP, in partnership with Fianna Fáil, to reboot politics here to deliver positive changes for people and communities across the island.”