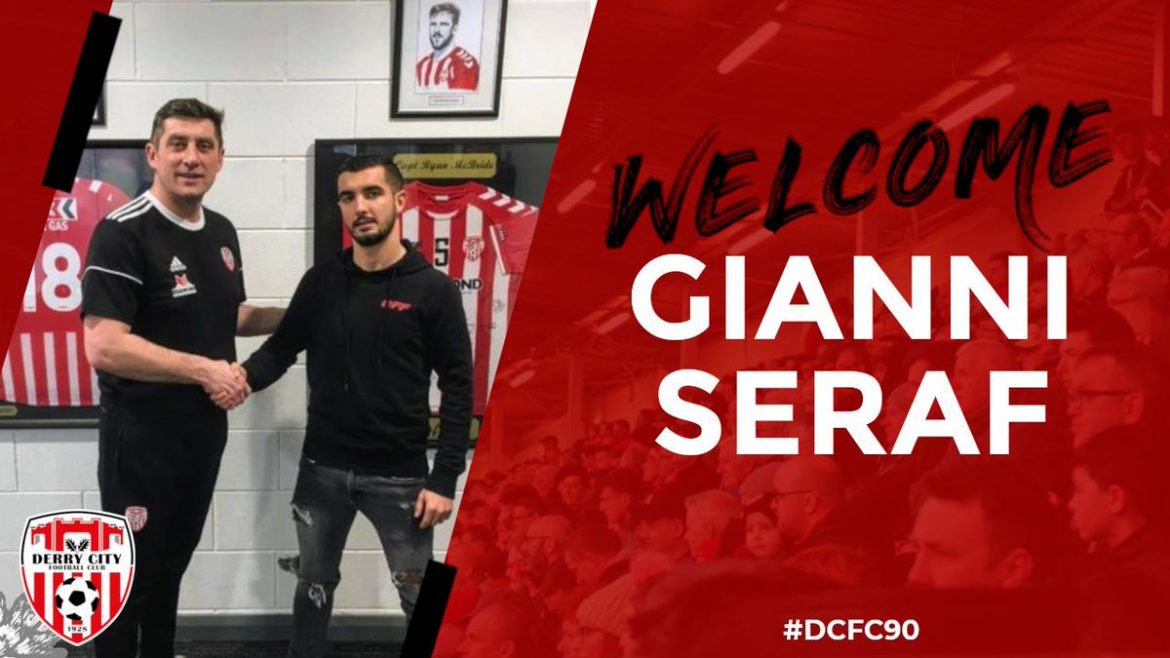 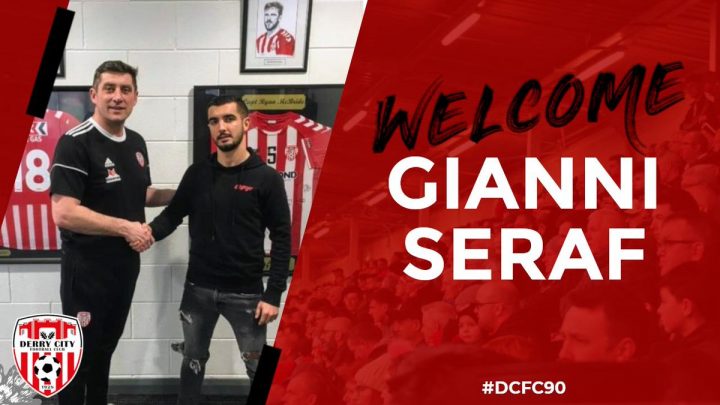 Meanwhile, City midfielder Ciaron Harkin has extended his contract until 2021.

Harkin joined the Candystripes earlier this year on a swap-deal from Coleraine with Ben Doherty joining the Bannsiders.

The midfielder’s initial 2-year deal has been extended by a further year to include the 2021 campaign.

Devine stated, “We came in here looking for stability and we’re looking to build and I’m delighted that Ciaron Harkin has extended his contract.

“He has come in and brought a breath of fresh air, to the club, to the team and to the environment.”

End of the road as organisers call...