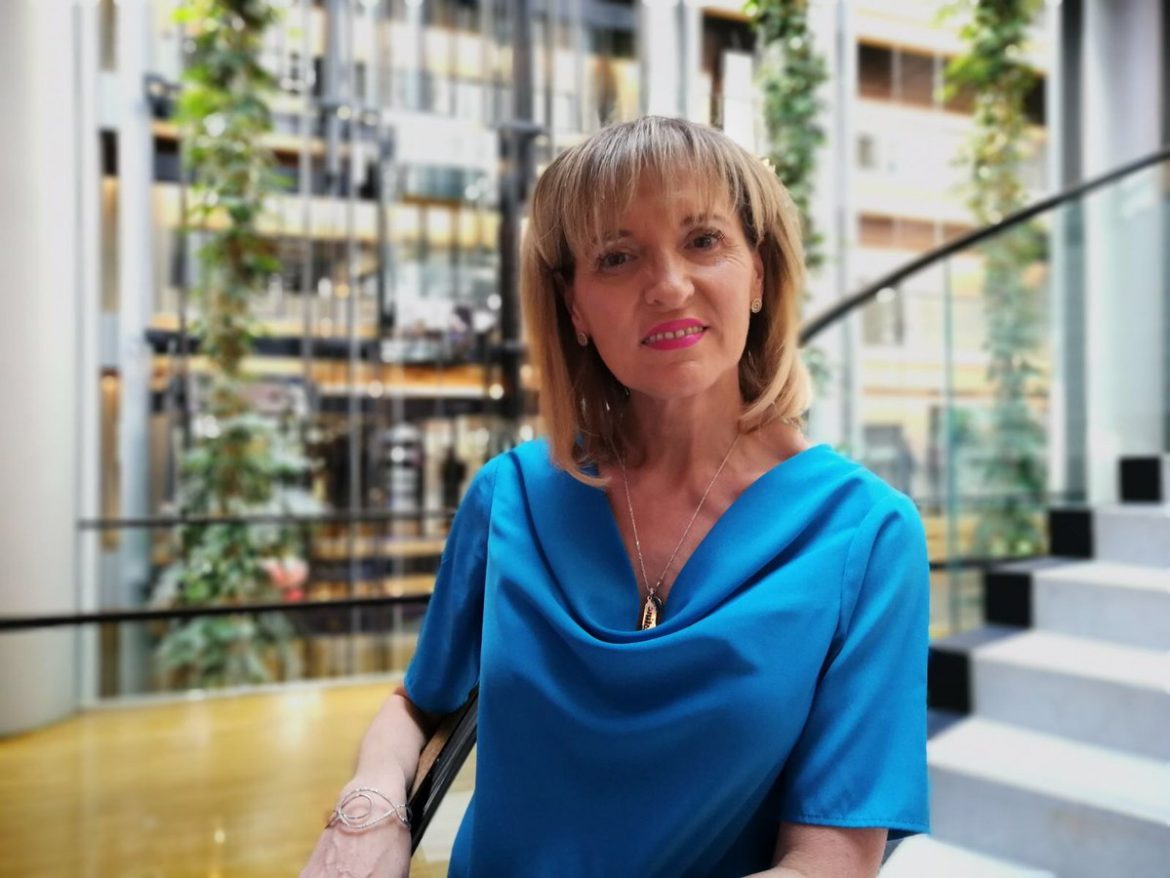 Anderson to host public meeting on Brexit in Maghera 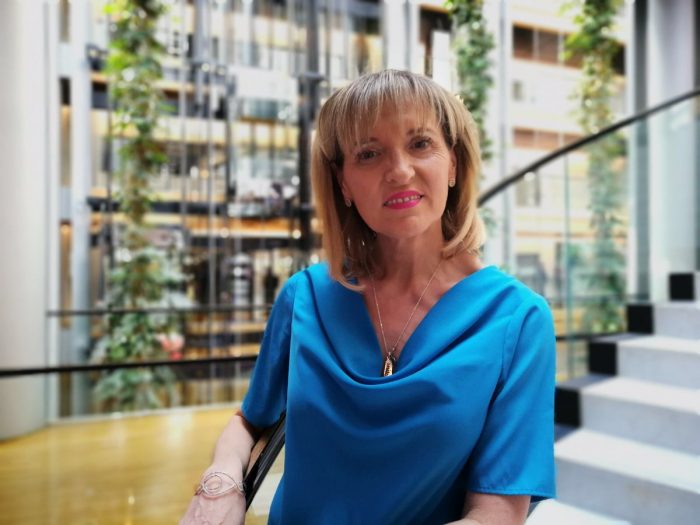 SINN Féin MEP Martina Anderson will host a public meeting on Brexit in Maghera in Friday.

Martina Anderson said: “As part of a series of public engagements on Brexit across the north, on Friday I will host a public meeting on the impact of Brexit in Maghera on Friday, February 22.

“The public meeting will be addressed by Sinn Féin Deputy Leader Michelle O’Neill who will discuss the impact of Brexit and the need for the backstop to be protected and maintained.

“The backstop is the bottom line and stands as an insurance policy for the people of Ireland to prevent the imposition of a hard border.

“We are now at a crucial stage of Brexit and it is essential the EU27 and Irish government stand firm to ensure the interests of Ireland are protected.

“Tory Brexiteers and their allies appear intent on crashing us out of the EU and driving our economy off a cliff.

“In that scenario the people of the north should be given the opportunity to have their say on their own future in line with the Good Friday Agreement through a referendum on Irish unity.

“The public meeting will be held in Walsh’s Hotel, Maghera, on Friday from 9.30 to 1pm and I would encourage as many people as possible to come along,” she added.

Anderson to host public meeting on Brexit in Maghera was last modified: February 20th, 2019 by John