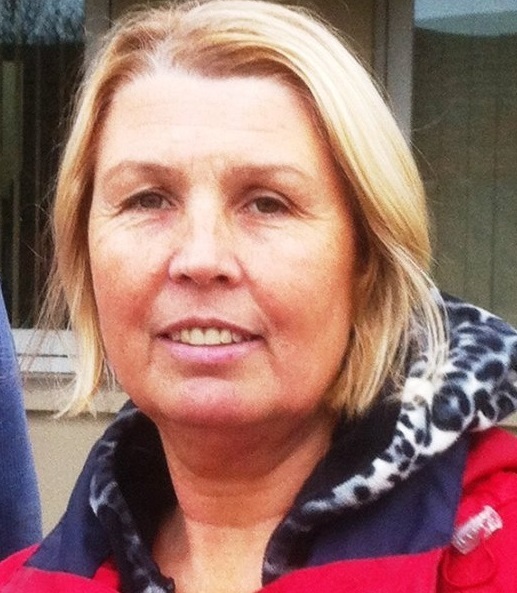 She said: “Following concerns from local residents, myself and Mark H Durkan raised the issue of a potentially dangerous street light in the Glenowen area with DCSDC.

“We are pleased to see that this light has now been fixed.

“The street lamp located at the pathway between Creggan and Glenowen had suffered damage to the front panel, exposing the wires inside.

“Given the safety risk to residents and children who play nearby we appealed to the council for urgent action. Their swift response in tackling this matter must be commended.

“We have also received assurances that rubbish along the reservoir pathway has now been cleared,” added the SDLP Moor representative.