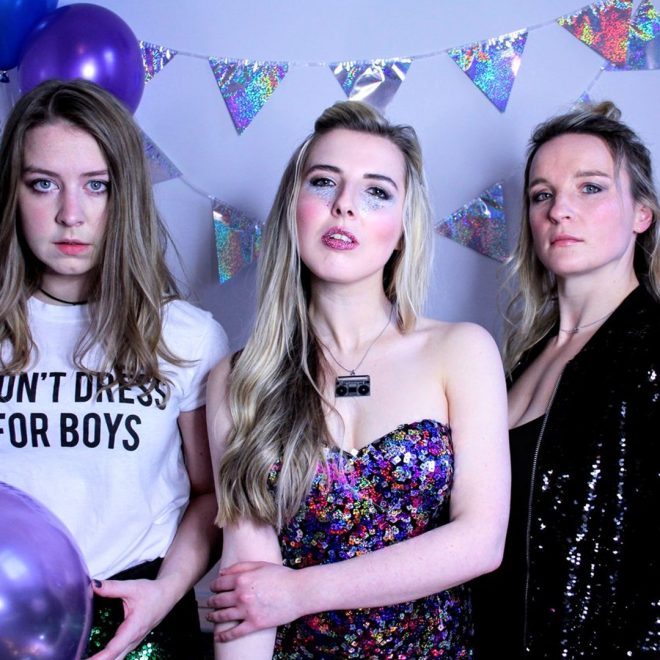 THE programme of events and headline acts that are participating in the Young Blood – Future Sounds Music Festival taking place later this month in Derry and Strabane, have been announced by the Deputy Mayor of Derry City and Strabane District Council, Alderman Derek Hussey.

The festival is part of the Youth 19 celebrations coordinated by Derry City and Strabane District Council, with the support of partners from across the District, will showcase up and coming talent and well established artists in venues across Derry and Strabane.

Welcoming the festival line-up Mayor of Derry City and Strabane District Council, Cllr John Boyle, said he supporting any initiative that promoted local talent and provided a forum for local musicians, DJs and artists to perform.

He said: “This festival is a fantastic way to engage with our young people and showcase the wealth of talent we have on our doorstep.

“The festival not only provides young people across the Council area with the opportunity to perform and take part in the events but it also provides an environment for them to socialise and enjoy live music.

“I am fully supportive of the work being done as part of the Youth 19 project and support any initiative that focuses on organising a range of activities and initiatives that promote positive health and wellbeing.

“This festival will work to promote the meaningful engagement and participation of young people and help our young people to develop the skills they need to access careers,” he added.

Just back from her UK Arena tour with Snow Patrol, ROE will be among the headline acts announced for the festival and will be joined by, Cherym, Foreign Owl, Susie Blue. Vokxen, Porphry, Reevah, Jasper James and Jordan O’Keefe, all of whom will be performing at a variety of venues across Derry including the North West Regional College, the Ulster University Magee campus’s recital room, the Grand Central Bar; St Columb’s Hall and Sandinos. 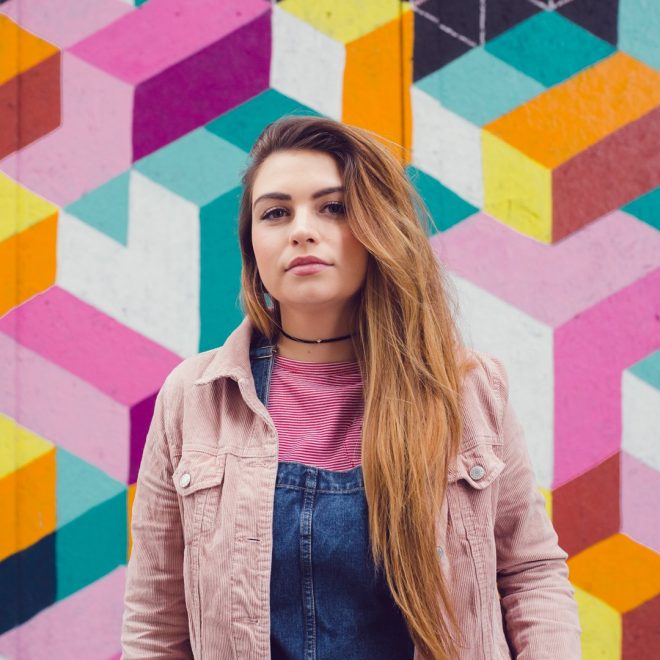 While the majority of the events are free, tickets for the Nerve Centre and St Columb’s Hall gigs are £5, which includes entry to the gig, a soft drink and Youth 19 merchandise. Both gigs are open to young people of all ages and will be alcohol free.

Tickets are available at www.youth19.com

Acts performing at the Nerve Centre gig on Friday 15 February include Cherym, Foreign Owl, Susie Blue and Lost Avenue, while Roe, Vokxen and Reevah will perform at St Columb’s Hall on Saturday 16 February.

Details of the venues and artists performing in Strabane on 22 and 23 February will be announced next week.

To find out more about the festival and to view the festival line-up visit – http://youth19.com/whats_happening/ 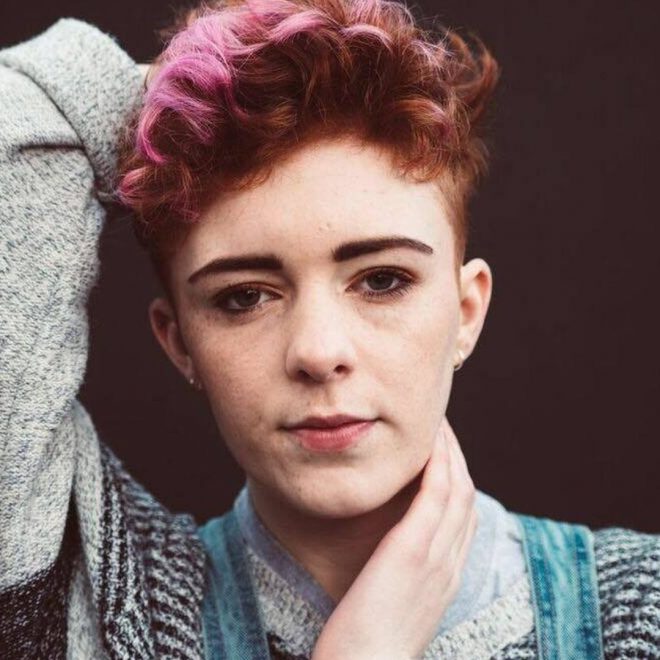