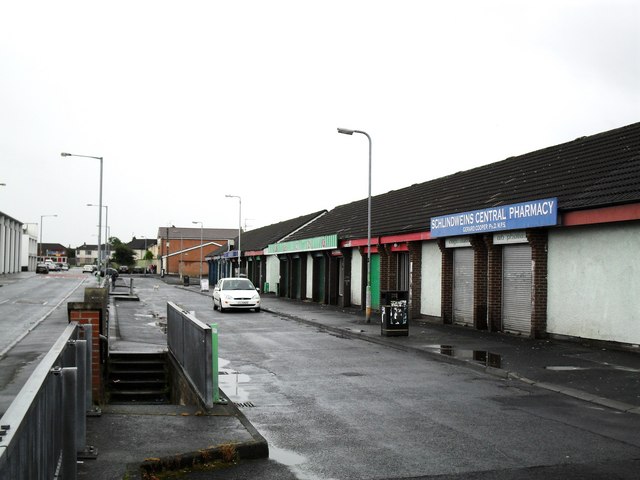 A 42-year-old man arrested in connection with a paramilitary-style shooting in Derry has been released unconditionally.

The victim, 35, has been left with a “potentially life-changing injury” after being shot in the Creggan area.

It happened near shops in the Central Drive area shortly after 18:00 GMT on Friday.

“Going out and taking the law into your own hands and shooting people serves no purpose,” he said.

The man was shot in the lower leg and is in a stable condition in hospital.

“There is absolutely no justification for this attack,” said Det Insp Michael Winters.

“We must work together to bring those responsible to justice and to stop this from happening to anyone else.

“The people behind this attack should be seen for what they are, hypocritical thugs trying to exert coercive control over communities by creating a climate of fear.”