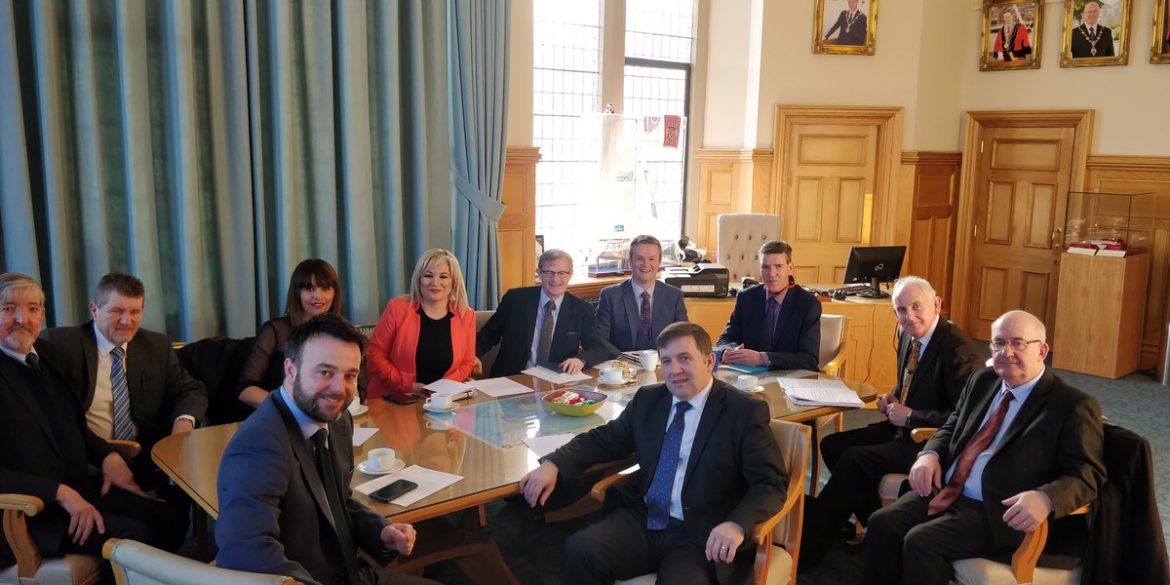 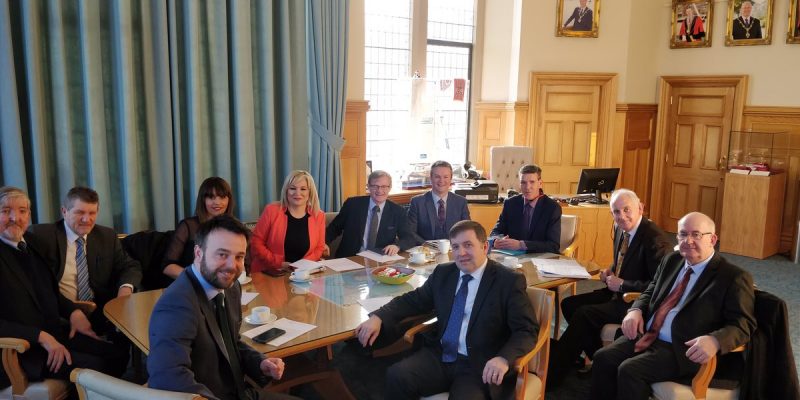 MAYOR of Derry City and Strabane District Council Mayor John Boyle has convened an all party meeting to discuss the proposed medical school at Magee Campus.

Recently the University of Ulster bought land from the former Foyle College for the new medical school.

The new medical school needs to get approval to proceed from a senior civil servant at the Department of Health before the end of May 2019 as this is a critical deadline for the first student intake in September 2020.

Said Mayor John Boyle: “I convened a high level meeting with political leaders today to discuss advancement of the medical school for the North West.

“It was unanimously agreed that delivery of this project is in the public interest & senior civil servants have the power to give it the go-ahead.”

The MP said that there was a united voice coming from the city to secure a medical school at Magee in Derry.

“I today attended a meeting of party leaders in Derry’s Guildhall alongside Sinn Féin Vice President Michelle O’Neill and the leaders and representatives of other political parties.

“We discussed the need to secure a medical school at the Magee campus of the Ulster University in Derry as part of the wider economic regeneration of the city.

“Today’s meeting comes ahead of a meeting I have arranged with the permanent secretary of the Department of Health, Richard Pengelly, to which I have invited all key stakeholders and other political parties, to discuss progressing this vital project for the north west.

“There is a united voice coming from this city and across the north west for this medical school and we are determined to see it secured for the benefit of the entire region,” she added.