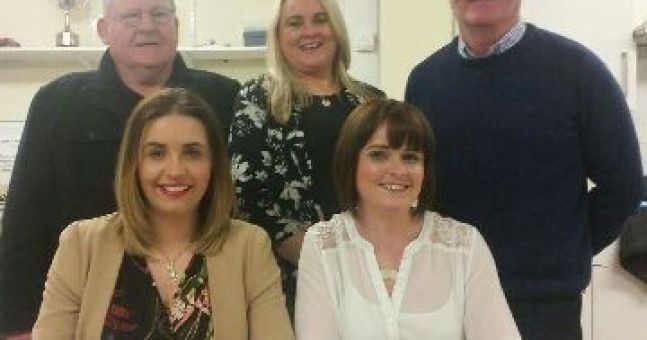 SINN Féin Councillor Caoimhe McKnight has said her party has requested an urgent meeting with the Western Trust following today’s confirmation that 61 women in the Trust area have been advised to request repeat smear tests with their GP.

She was commenting after the Trust confirmed that a total of 86 women – including 17 from the South and eight from Belfast and the South Eastern Trust – require repeat smear tests.

The Western Trust said it had been in touch with local GPs about the review and the women concerned would have the results back in a few weeks.

She said: “For the women involved this will be distressing but I would encourage all of them to contact their GP’s to schedule a repeat smear test as soon as possible.

“While the Western Trust have said that this is a precautionary measure it will still cause concern and worry so it is important the affected women do not face undue delay in receiving a repeat test.

“In June 2018 150 women in Belfast and Newtownabbey were also invited to attend for repeat smear test after the Public Health Agency were made aware of concerns identified in April that year.

“As I understand it, the Western Trust’s review of cervical smear tests concerned those in April and June 2018.

“Bt it is not clear if there is a connection with what happened in Belfast and Newtownabbey in June and this recent action by the Western Trust.

“Sinn Féin have requested an urgent meeting with the Western Trust and we will be raising these concerns directly with them,” added Cllr McKnight.