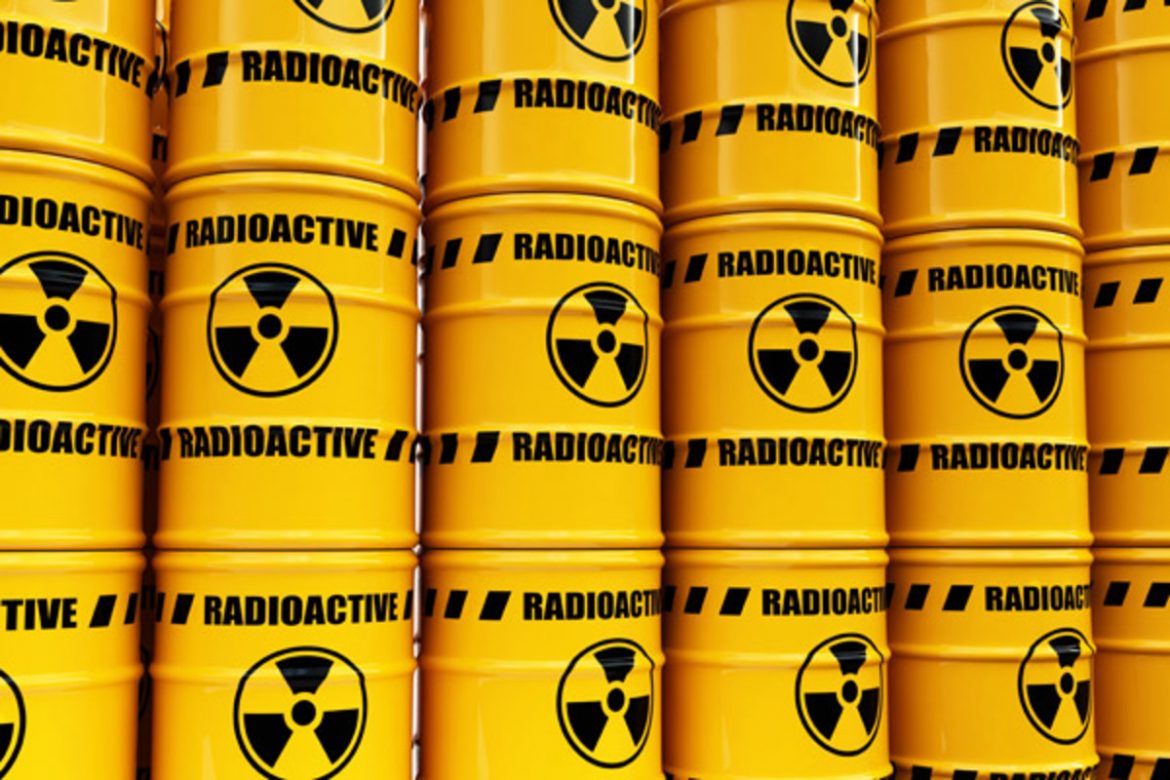 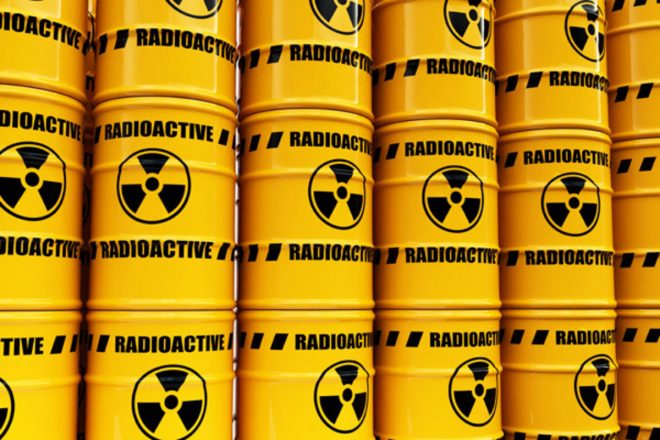 SINN Féin Environmental spokesperson Councillor Sharon Duddy has said the British government cannot use the north as a dumping ground for nuclear and chemical waste.

She said: “The latest proposal in a video from the British government’s Radioactive Waste Management group that parts of the six counties could be used as a site to dispose of nuclear and chemical waste is totally unacceptable.

“Britain cannot use the north as a dumping ground for this hazardous and toxic material.

“Not only would this have dire consequences for our environment but it would also pose a serious health risk to the population.

“This shows once again the complete and total disregard the British government has for the north of Ireland and its people.”