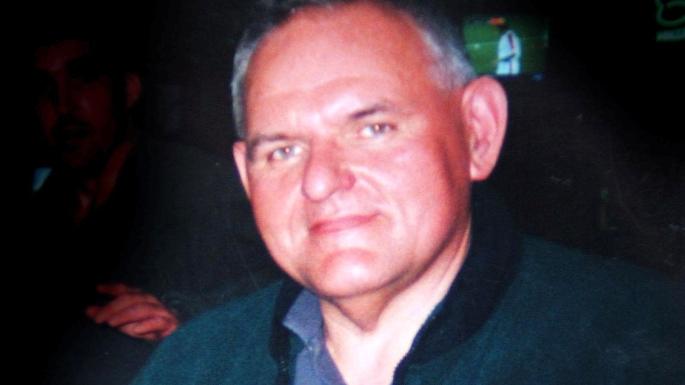 AN undercover FBI paid to spy on dissident republicans foiled a rocket attack in Derry on the day after the signing of the Good Friday Agreement, a new book claims.

David Rupert, a New Yorker who spent seven years spying for the FBI and MI5, insisted to his FBI handlers that Donegal publican, Joe O’Neill, should be spared arrest, even though Rupert had implicated him in weapon importation and the attempted rocket attack in Derry.

The rocket launcher was hidden in a Donegal funeral home and was to be used to blow up a police Landrover as hundreds of journalists were gathered in Northern Ireland for the signing of the historic agreement.

Rupert argued with the FBI that O’Neill was old, had diabetes and ‘had no business being in prison’ when it came time for the gardai to PSNI to arrest people he implicated.

O’Neill had led Rupert into the Donegal republican scene – even finding him a pub to lease outside Bundoran.

Unknown to O’Neill, who was vice president of the dissident political party, Republican Sinn Fein, Rupert was working for the FBI as an undercover agent. 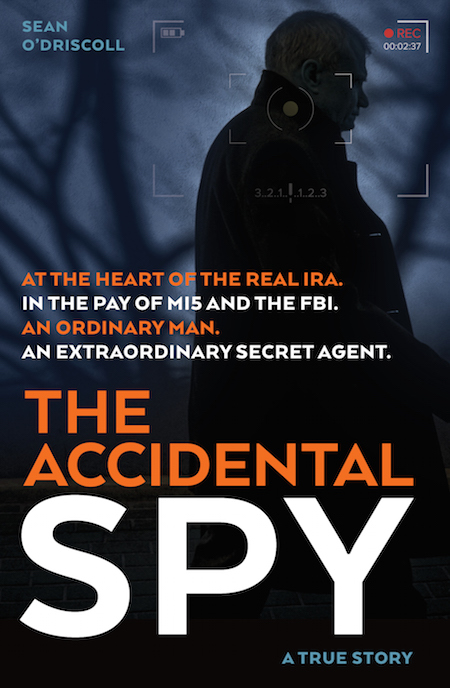 It was secretly the FBI who paid the $8,600 so that Rupert could take over the lease on the Drowes pub in Tullahane, Co Leitrim, just outside Bundoran.

There, Rupert got to know republicans and passed on the information every day to the FBI and, later, MI5.

The story of Rupert’s spying is recounted in a new book, The Accidental Spy, by journalist Sean O’Driscoll, who interviewed Rupert and many republicans, and reviewed over 2,000 emails sent between Rupert and his handlers in the FBI and MI5.

The book reveals that Rupert thought his cover had been blown after he was confronted by one Bundoran man who accused him of being a spy for the US government.

The man, a ballad singer in pubs in the town, read a newspaper account of a new book about Hillary Clinton, in which it was revealed that his first boyfriend was named David Rupert from upstate New York, who was close to the same age as the David Rupert in Bundoran.

He had a noisy confrontation with him before Rupert convinced him that it was a different David Rupert who dated Hillary Clinton.

Rupert, who had no Irish links, first began a life of spying after meeting a woman named Linda Vaughan in a Florida bar in 1992.

Vaughan was a Democratic party insider and also a lobbyist for the Irish American republican group, Noraid.

She invited him to Sligo and Donegal, where he first met republicans Vincent Murray, in Murrays bar in Sligo, and Joe O’Neill, in O’Neill’s bar in Bundoran.

His frequent visits came to the attention of the garda special branch, who photographed Rupert meeting O’Neill and Murray and passed on the photos to the FBI, who was eager to investigate Irish republicans in America as the peace process progressed.

Eventually, he agreed to take FBI-funded trips to Ireland with his new girlfriend, Maureen, in exchange for small pieces of information.

He passed on information that O’Neill was planning a rocket launcher attack in Derry on the day after the Good Friday Agreement was signed.

And he had asked Rupert to send him some fireworks from American, to cover up a blotched bombing in Belfast in which a Continuity IRA man had blown three of his own fingers off.

Rupert recalls being in O’Neill’s bar in Bundoran. O’Neill was on stage singing when he was called away suddenly. He took a man named Gerard ‘Hucker’ Moyna had blown his fingers off in Belfast. He took him to a doctor in Bundoran who immediately referred him to Sligo general hospital.

O’Neill, who was arrested, was released the next morning and told Rupert to immediately get fireworks shipping from America so they could claim that Moyna lost his fingers setting off the fireworks on Bundoran beach.

Eventually, Rupert gave evidence in the Special Criminal Court against Real IRA leader, Mickey McKevitt, who was jailed for 20 years.

He is now living under FBI protection in the US and has never previously spoken about his experiences.

* The Accidental Spy is published by Mirror Books and is available in bookshops across Ireland.