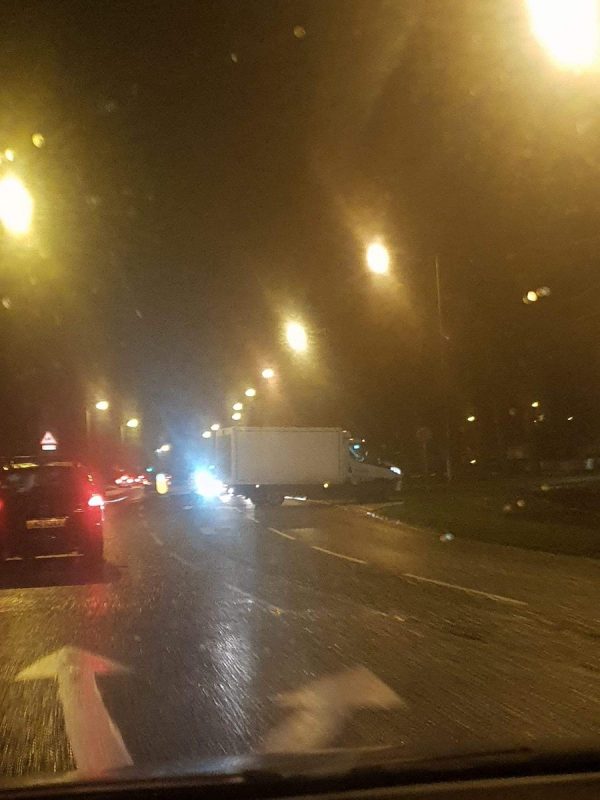 THE security alerts in Derry have now ended and people have returned to their homes.

It follows an abandoned lorry near the Glen area and the reported attempted hijacking of a bus in Galliagh on Monday night – with two further incidents occurring in Creggan earlier in the day.

Elderly people, as old as 83, had to be evacuated because of the alert near the Northland Road.

The area around the courthouse in Bishop Street where the bomb exploded in a van on Saturday has reopened.

It is understood that Saturday’s attack may have been carried out by the New IRA, a dissident republican group.

Four out of the five men held over the bombing have been released.

District Commander Superintendent Gordon McCalmont said: “We can confirm that all three alerts are hoaxes however we cannot underestimate the impact these incidents have had on our community.

“The occupants of the hijacked vehicles did not believe when they set out for work this morning that they would be threatened by masked men.

“The residents in Circular Road, Southway and Northland Road did not wake up today expecting to be asked to leave their homes for their own safety. Too many people were affected because of the deliberate and anti-community actions of a few.

“We are grateful to those in the community who worked with us to find temporary shelter for those evacuated and for the patience of the people of this city as we worked as quickly as possible to make sure it was safe for normal life to resume.

“We share your anger and frustration when incidents like this happen but our overriding priority will always be the safety of everyone in this city.”