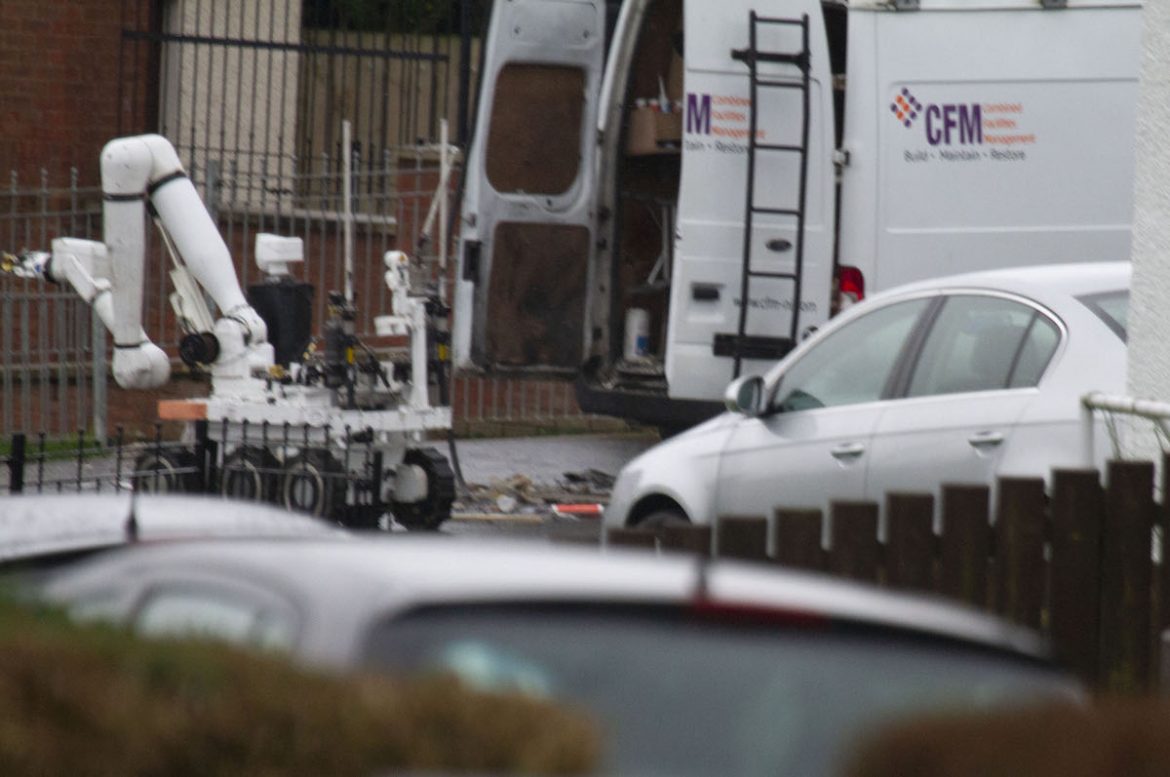 Army Technical Officers have carried out two controlled explosions in Creggan this afternoon.

Two vans have been hijacked in the area – near Circular Road and on Southway.

Superintendent Gordon McCalmont said: “Just before 1:45pm this afternoon, we received a report a delivery driver’s vehicle had been hijacked on Southway by four masked men, one of them who is reported to have had a gun. The two occupants in the van were ordered to drive the vehicle to the Lonemoor Road and leave it there.”