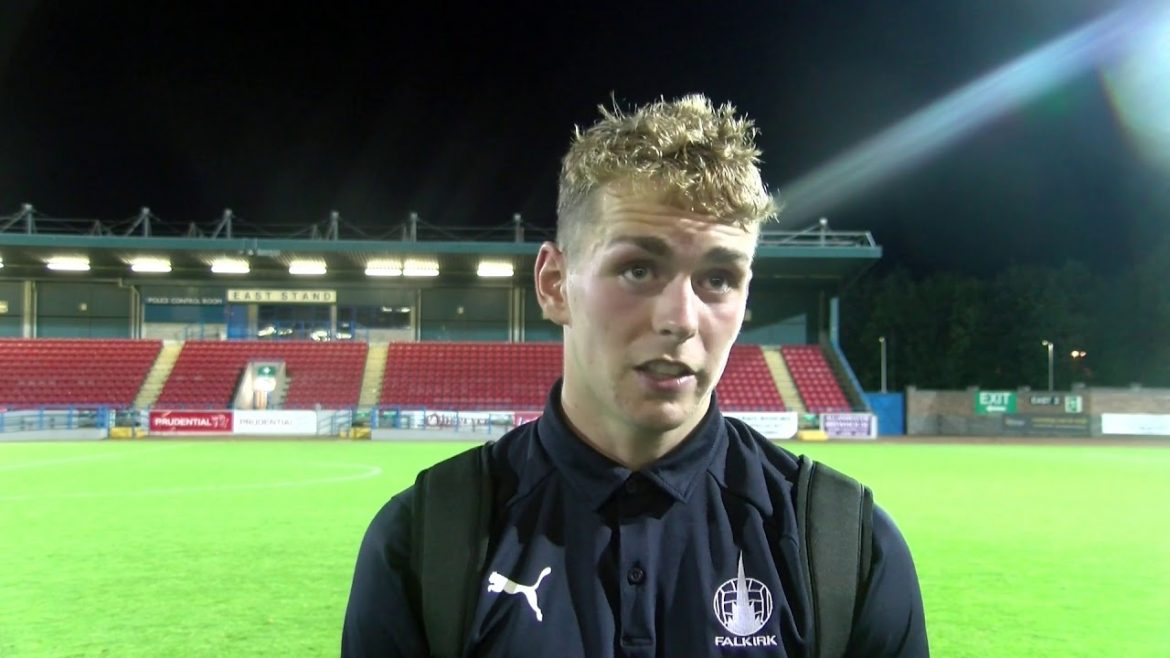 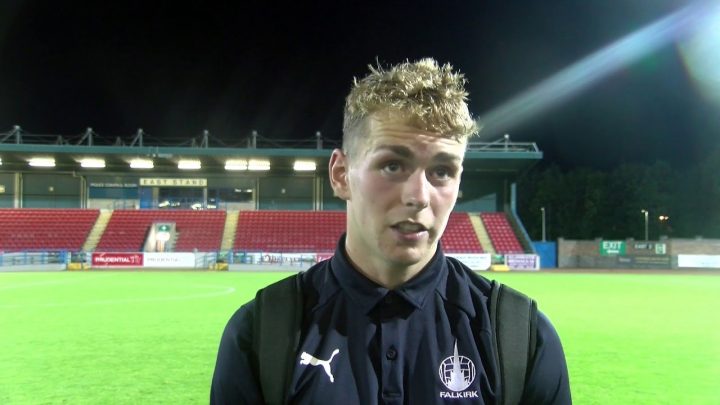 DERRY CITY manager Declan Devine will give the once over on two new players on trial during the club’s forthcoming friendlies against Drogheda United and Finn Harps this week.

Former Falkirk winger, Mark Russell (22) and 23-year-old French-Guinean striker Mamadou Guirassy have been training with Derry City and will take part in both friendly fixtures in a bid to impress the new boss.

The Candystripes face Drogheda on Tuesday night, January 22, before taking on Finn Harps at the Ryan McBride Brandywell Stadium on Friday, January 25.

Those two bring the number of new faces in the Derry squad expected to travel to United Park on Tuesday night to 12.

Said Devine: “It’s a quick turnaround for us but it will be a good chance to give the whole squad some game time over the next ten days.

“We’ve been working really hard with double sessions pretty much every day and we’ll keep that intensity level as we head into the season.”

“We’re still working on adding to the squad as well and will hopefully see some progress on that score in the near future.’

Russell, who made over 100 appearances for Scottish Championship club Greenock Morton, was released by Falkirk earlier this month and Devine is keen to see what he has to offer over the coming days.

“Mark Russell is a young lad who was at Falkirk and Morton,” said Devine.

“He’s in at the minute and Mark can play left-back, left midfield or left of a front three.

Mamadou Guirassy has arrived in Derry from France over the weekend.

Added the boss: “He’s a centre forward, a willing runner in behind and a tall, strong lad. So he, again, will take part in the game on Tuesday and we’re looking forward to seeing these guys play.

“We have to make sure we do our homework properly on all these players. It’s another two bodies coming in but more importantly we’re always on the look-out for players and hope to add to the squad as quickly as possible.”

The Candystripes will then head to the Isle of Man next Monday for a short training camp which ends on Wednesday night with a game against the hosts’ national team in Douglas.

“We have Drogheda away and Tim Clancy has been very accommodating for us. It will be a good test because they’re a good side and it’s always been a tough venue to go and play.

“It’s two games in a week, so we will rotate the squad and give people game time, but more importantly it’s still preparation for February 15th.”

City kick off the new premiership season with a home game against UCD at the Ryan McBride Brandywell Stadium on Friday, February 15.

Devine to run eye over ex-Falkirk winger and French striker on trial at Derry City was last modified: January 21st, 2019 by John