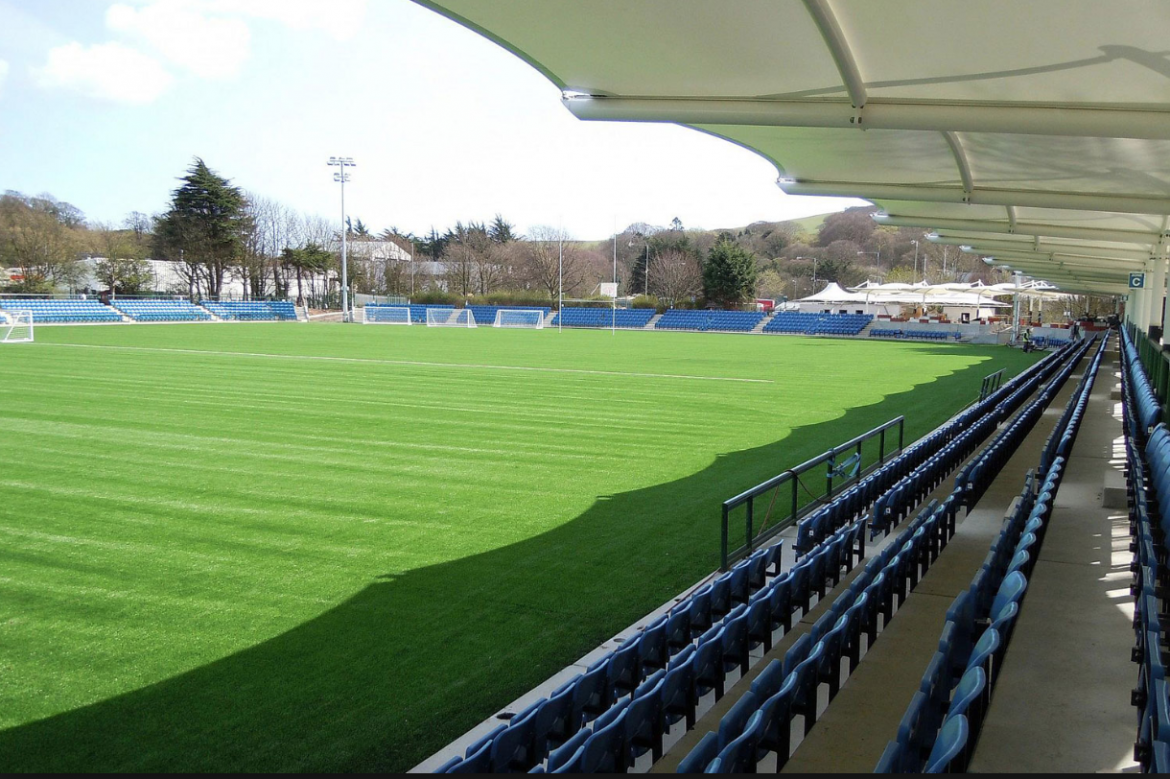 DERRY City have confirmed that they will spend four days in the Isle of Man as part of their pre-season preparations.

Declan Devine’s squad, which could be set to add Darren McCauley in the coming days after the winger agreed personal terms, will also take on the Isle of Man national team.

The Candystripes will travel on Monday, January 28 with the game taking place on Wednesday 30th (KO 7.30pm) at The Bowl.

The Islanders last saw competitive action in October when they travelled to Wolverhampton and beat the Molyneux team’s under-23’s.

This game will be used as part of their build-up towards the Island Games which take place in June and a spokesman said they were “very much looking forward to hosting Derry City in the Isle of Man.”

Declan Devine said he had no doubt that the hosts will provide a stern test for his new-look squad.

“I would like to thank the Isle of Man FA for their very kind invitation and look forward to the trip over.”

The next scheduled match sees the Candystripes travel to County Louth, where they will take on Drogheda United on Tuesday 22nd January.