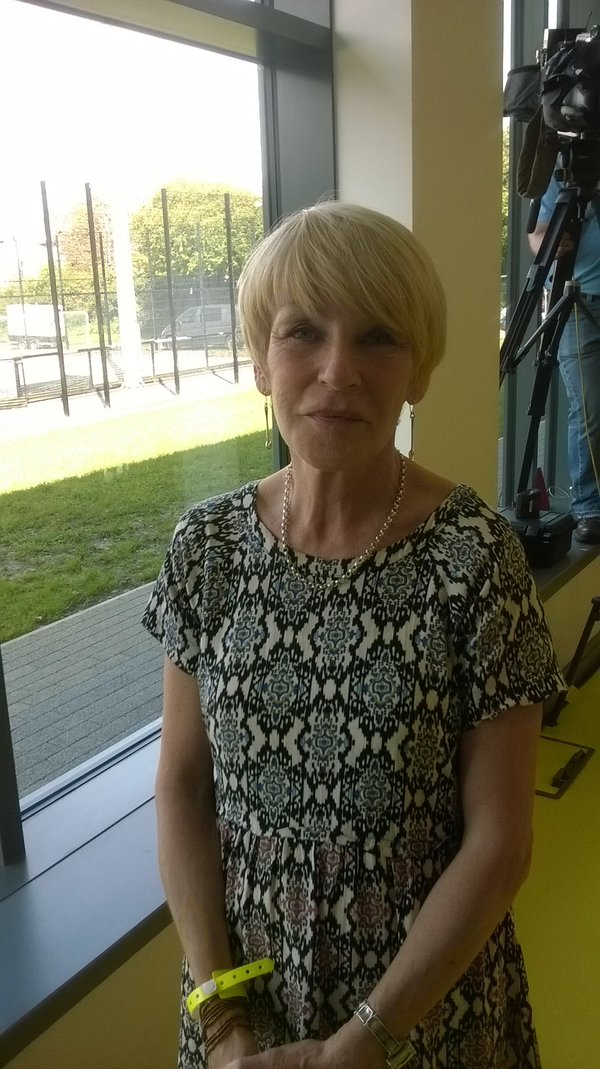 A NEW cross-border pro-life party has said it could provide a “warm welcome” to politicians disillusioned with both the SDLP and Fianna Fail.

A till-nameless party has been trying for months to woo dissatisfied members of its more established united Ireland party rivals.

One of the senior figures involved in the new party is Peadar Toibin, a TD who quit Sinn Fein two months ago over its pro-choice stance.

Derry GP Dr Anne McCloskey – one of those involved with the new party – has said such any link-up between the SDLP and Fianna Fail could spur disatissfied members into their arms.

In recent times, the leaderships of both Fianna Fail and the SDLP have come out in favour of relaxing abortion laws, putting them at odds with substantial portion of their rank-and-file membership.

Dr McCloskey, who narrowly missed out on winning a seat as an independent in the 2016 Assembly election, said that when it comes to an SDLP-Fianna Fail tie-up: “I’d see that as beneficial to Peadar’s movement.

“I can’t see how that would be attractive to nationalist/republican pro-life people.

“I know that the meetings that Peadar is having up and down the country are packed to the doors with SDLP and Fianna Fail people.

“Both of those parties have definitely lost touch with their core values they’ve been promulgating for years.

“So their members may find a warm welcome with ourselves.”

She said the party will be fielding candidates in May’s Northern Ireland’s council elections.