FOR some families, 2018 will be remembered for all the wrong reasons.

It was a year that saw three people senselessly murdered – two in the city of Derry and one in Co Derry – leaving the lives of their loved ones forever turned upside down.

The first to be murdered was father of five Karol Kelly.

The 35-year-old was knifed in the chest at Grafton Street in the Rosemount area of city on March 4.

A number of people have been charged with his murder.

Piotr Krowka was homeless when his body was discovered in a former parochial house on the Glen Road in Maghera on April 3.

He had been living in the town since 2005 and had fallen on hard times, sleeping in derelict buildings. 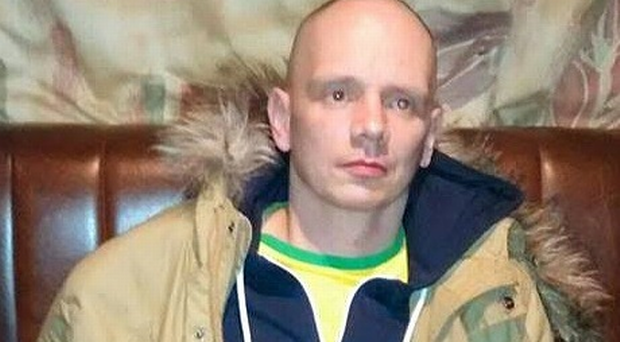 Two teenagers were later charged with the murder of the Polish national.

The body of 52-year-old Edward Meenan was found in an alleyway off Creggan Street in Derry the early hours of Sunday November 25 not far from his home.

Police said the father-of-nine suffered significant injuries to his head and body as the result of a vicious assault.

Three men have been charged in connection with his death.

The defendants are Sean Rodgers (31), of Little Diamond in the city and Derek Cresswell (26) of no fixed abode.

Also charged with his murder was 19-year-old Ryan Walters, of Crawford Square in Derry.

All three have been remanded in custody.

In total, 19 people were murdered across the North of Ireland in 2018.

Father-of-nine Edward Meenan who was murdered in November 2018

A year of tragedy and heartbreak with three murders across Derry in 2018 was last modified: January 4th, 2019 by John

John
Tags:
A year of tragedy and heartbreak with three murders across Derry in 2018Edward MeenanKarol KellyPiotr Krowka
ShareTweet