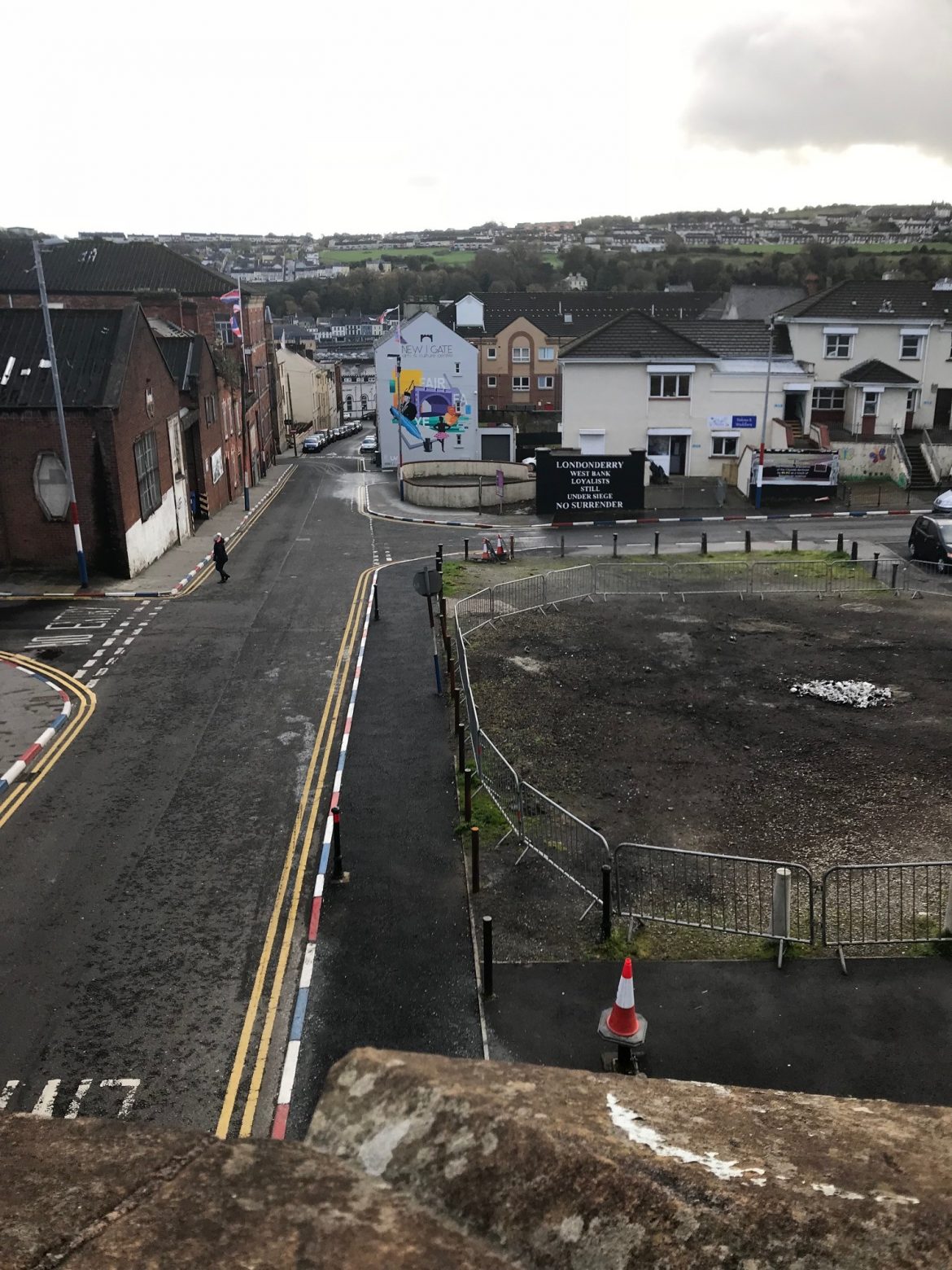 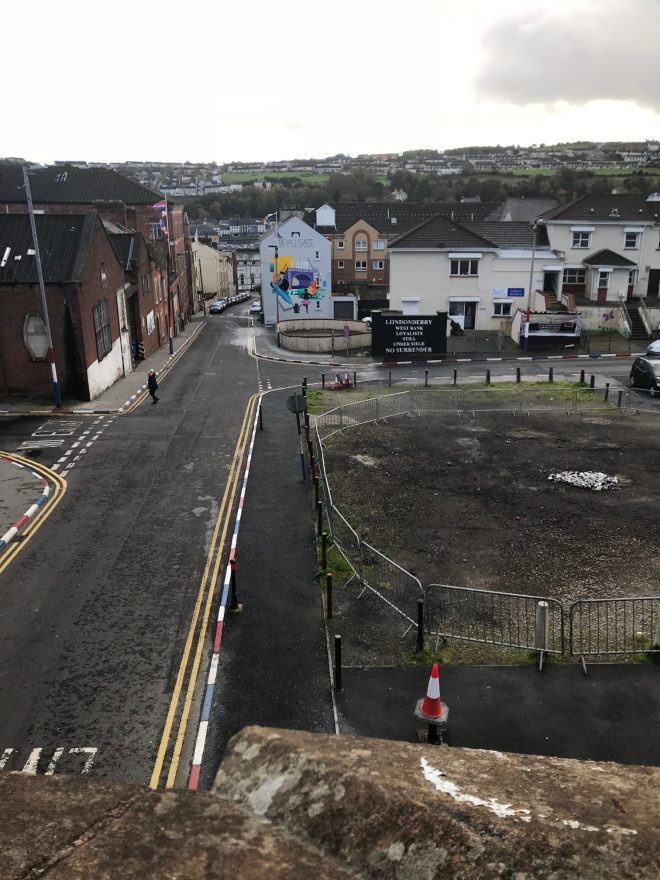 CONCERNS about the declining Protestant population on Derry’s city side are highlighted in Northern Ireland Office files.

The newly-released documents show the then SDLP councillor Mark Durkan raised concerns in January 1993 after the last unionist representative lost his council seat.

A note from an NIO official highlighted that Mr Durkan was “concerned that the Protestants on the west bank would feel even more isolated and marginalised because of a lack of representation”.

And he suggested that Derry City Council should use its community relations programme to help address the issue.

Several days later, NIO education minister Michael Ancram announced a £650,000 project to regenerate inner-city Derry, including a new primary school in the predominantly Protestant Fountain estate on the city side of the Foyle.

A note on the file highlighted a Protestant population of up to 1,500 residents on the city side, around half of whom lived in the Fountain, compared to the 18,000 who lived in the area 25 years before.

The official noted the SDLP’s view that “it was desirable for a Protestant presence to continue on the west bank”.

“Although intimidation and violence were rather less than in the previous 20 years, the overwhelmingly nationalist ethos of the area, and the city council’s perceived nationalist bias… had encouraged people to leave,” the official wrote.

He said some Protestants had stayed in the Fountain because of its historical importance, encompassing the city centre, the walls and the cathedral.

At a meeting on July 28, Mr Ancram also reported that SDLP leader John Hume had asked the British government to do something for the Protestant population.

However, it was noted that Secretary of State Sir Patrick Mayhew felt that the decline had been going on for 20 years and there was little that the government could do to reverse it.

SDLP raised concerns in 1993 of Protestant exodus from Derry’s city side was last modified: December 30th, 2018 by John