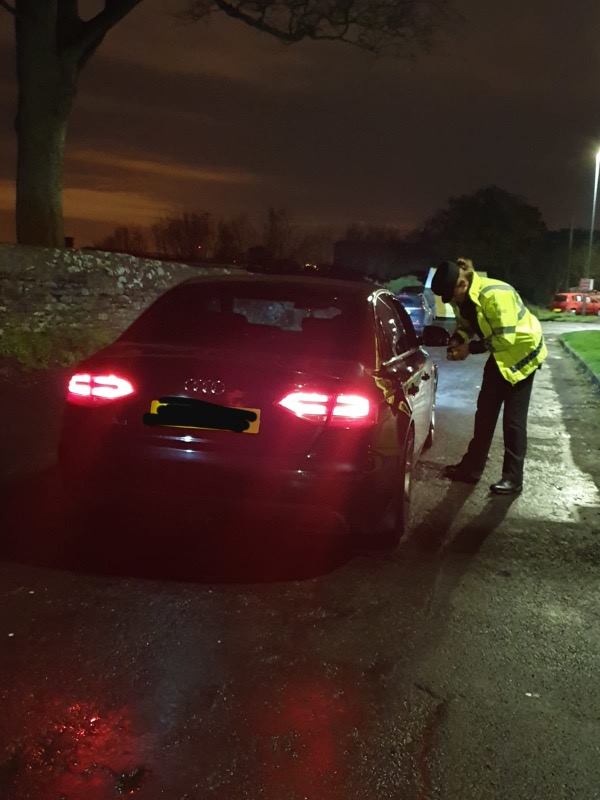 Police conducting anti-drink driving operation in Derry over the weeken

THE police message of ‘do not drink and drive’ has not hit home with some drivers in Derry.

During the PSNI’s Christmas anti-drink drive campaign, three drivers over the weekend were detected for driving after drinking alcohol.

An officer from PSNI Foyle wrote on the police’s Facebook page: “Over the weekend LPT 5 officers in Foyle have been conducting authorised breath tests on our roads.

“I am pleased to say that none of the drivers stopped and tested at the authorised points were detected for drink/drug driving.

“But unfortunately officers did locate THREE other drivers during the course of our night shifts who decided to take the risk and get in a vehicle whilst under the influence of drink or drugs.

“Please help us keep you and your loved ones safe over the Christmas period and report anyone you suspect may be driving or about to drive whilst under the influence and if you are out and about arrange your lift home in advance.

“We will be out conducting more breath tests which will increase the risk of detection for anyone out there who is willing to take a chance.”