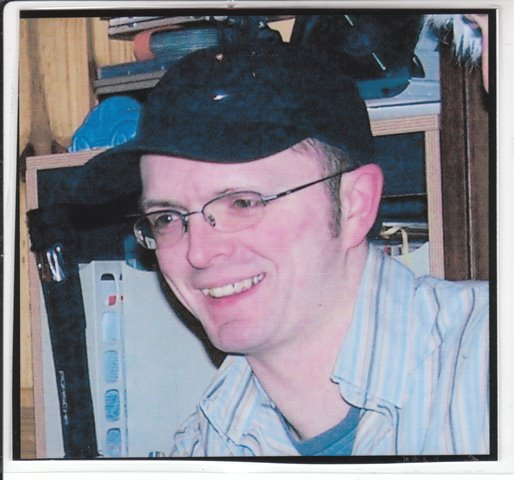 TWO men have been sentenced today for their role in the murder of Paul McCauley in Derry.

The Catholic civil servant was attacked at a friend’s barbecue in the early hours of 16 July 2006 in the city’s Waterside and suffered severe head injuries.

It left him in a vegetative state and over the next nine years Paul’s condition slowly deteriorated and Paul sadly passed away in June 2015.

Prior to Paul’s death McClements was previously charged with the attempted murder of Paul and was convicted at Derry Crown Court sitting at Belfast on 6th February 2009.

He served six years in prison of a 12 year sentence.

Today, at Belfast Crown Court, he was sentenced to serve a further three years in prison for murder.

Matthew Gillon (31) from Bonds Street, Derry, pleaded guilty to manslaughter and was sentenced to 10 years imprisonment, half to be served in prison and half on licence. 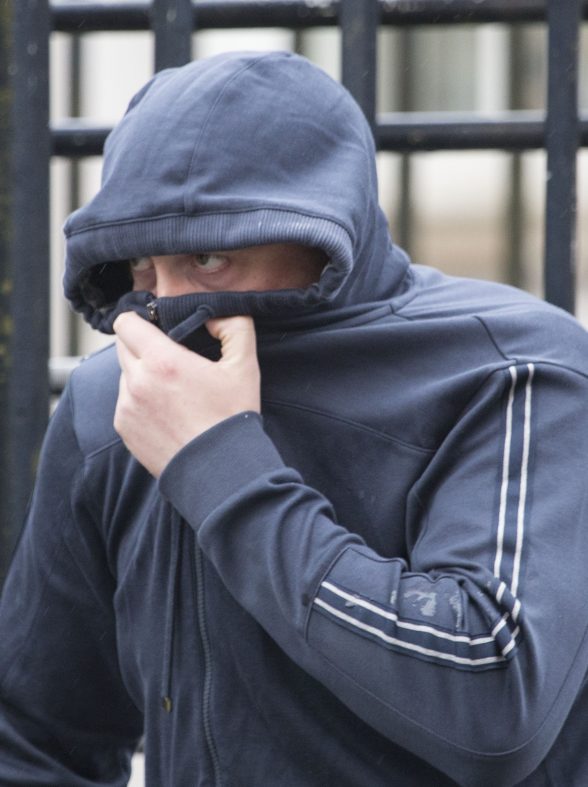 Detective Chief Inspector Michael Harvey said: “On 16 July 2006 Paul was with two friends at a barbeque when at around 3.00 am a group of people came out from the bushes and launched a vicious attack.

“My inquiries would indicate around six males were involved in the attack on Paul and his two friends.

“Paul was the most severely injured, suffering a fractured skull and bleeding to his brain.

“Tragically, Paul remained in a coma from this assault and passed away nine years later surrounded by his family.

“Paul was 29 years old when he was the innocent victim of this unprovoked sectarian assault from which he never regained consciousness.

“He was a much loved friend and family member who volunteered in his local community and his life was brought to a brutal end for no logical reason.

“I hope today’s sentencing provides some measure of comfort to Paul’s family.

“Piper John McClements and Matthew Gillon carried out this despicable act of violence which ultimately took Paul’s life and caused complete devastation to his loved ones.

“No one can dispute how difficult the past twelve years must have been for Paul’s family since the vicious attack but their dignity, courage and commitment to seeing justice done has never wavered.

“I want to thank my investigation team for their determination, professionalism and resilience in taking forward this challenging investigation.

“I also wish to thank Police Scotland and the Public Prosecution Service for their help and support during this inquiry.

“I would appeal to anyone who has any information about the other men involved in this attack to examine your consciences and do the right thing.

“This vicious attack was twelve years ago and Paul’s family have had to live with the terrible consequences.

“Allegiances and loyalties are likely to have changed so I would urge anyone with any information that will help us to bring everyone involved in the assault before the Courts to contact Police on 101,” added DCI Harvey.

Two men jailed over roles in murder of Paul McCauley in Derry was last modified: December 26th, 2018 by John