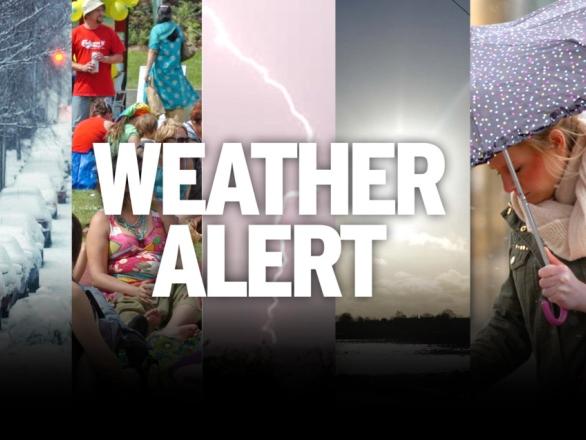 THE Met Office has warned that “flooding of a few homes and businesses is likely” in Derry on Tuesday.

The yellow status warning, which was issued on Monday morning, is valid until 9 am.

The weather warning becomes active at 3:00am on Tuesday. “A brief spell of wet and windy weather is expected early Tuesday, especially in the east during the morning rush hour,” say the Met Office.

“The highest rainfall totals will be over western and southern parts where 15-30 mm rain is likely, amounts elsewhere much smaller.

“The windiest weather, meanwhile, will be in the far east and southeast during the morning rush hour, gusts then likely to widely reach 45-55 mph and come close to 65 mph in the most exposed spots.

Delays for high-sided vehicles on exposed routes and bridges likely.

Some short term loss of power and other services is possible.