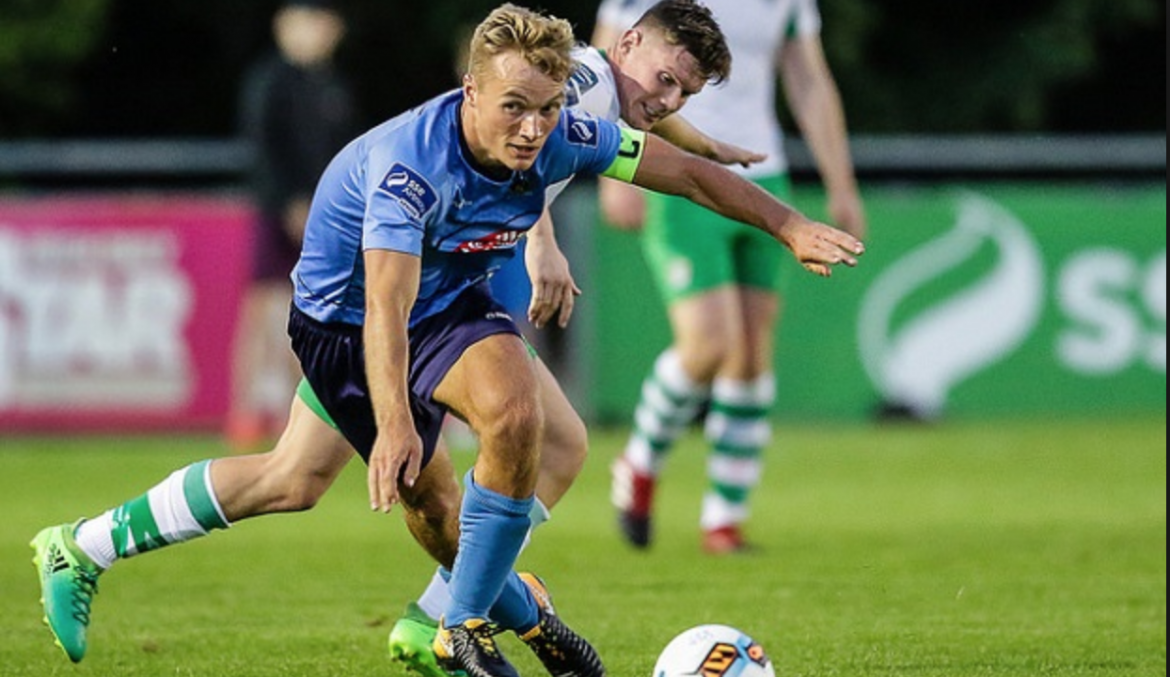 DERRY City have announced the signing of former UCD player Greg Sloggett for the 2019 season. 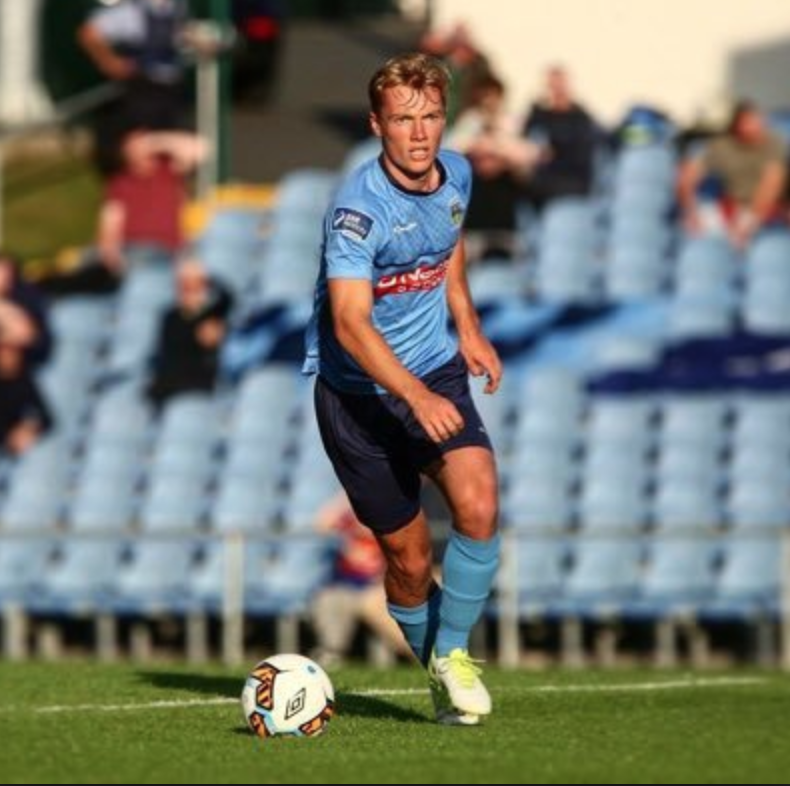 The recent graduate, who spent four years at UCD, made 20 appearances for Colin O’Neill’s side last year scoring once.

The Candystripes are expected to make further announcements in due course, with Darren Cole recently been offered a return to the club by Devine.