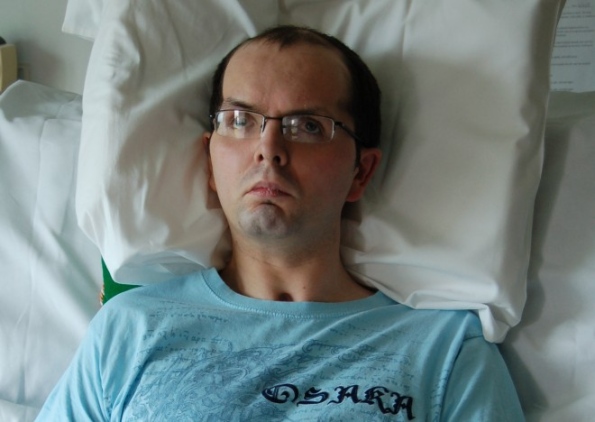 TWO loyalists from Derry will find out “in the very near future” how long they will spend behind bars over the sectarian killing of much loved Paul McCauley.

Piper John McClements (28), from the Fountain Estate, was given a life sentencce in September for the loyalist attack on Catholic civil servant Paul McCauley in the Waterside area in July 2005.

Under his previous name of Daryl Proctor he had already served a 13-year sentence for causing Paul grievous bodily harm with intent.

After the attack, Mr McCauley, a father of one, spent the next nine years in a vegetative state and passed away on June 6, 2016.

He was originally charged with Mr McCauley’s murder, but the charge was left on the court books in September when he pleaded guilty to the lesser charge of manslaughter and assaulting two of Mr McCauley’s friends.

Yesterday, after a lengthy tariff hearing, Mr Justice Adrian Colton QC adjourned sentencing after hearing of the profound effects on Mr McCauley’s family during the nine years he spent in the Longfield Care Home in Eglinton.

Mr Justice Colton said he wanted “to give very careful consideration to all that I have heard and I will give my sentence in the very near future”.

The court heard the impact Mr McCauley’s suffering and death have had on his family.

Citing this impact as “enormous”, prosecuting counsel Ciaran Murphy QC said the impact statement “paints a picture of a loving and caring family” who have suffered “for no other reason other than the fact he was a Catholic and was murdered by McClements and his friends”.

As the family sat in the public gallery, they heard a letter written by McClements in which he expressed his “deepest sympathy and condolences” to the McCauleys. 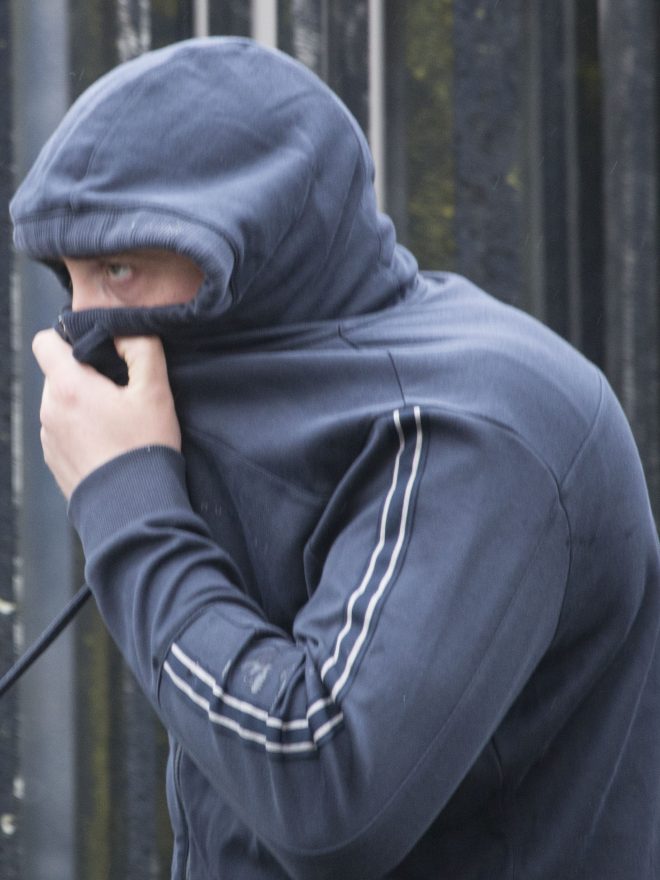 He added: “I cannot begin to comprehend the effect my actions. I am fully aware of the heartache and suffering I have caused … it’s a burden I carry on a daily basis.”

Mr McCauley’s daughter spoke of being robbed of her father “for no good reason”, while her mother described watching her daughter try and communicate with her unresponsive father as “truly heartbreaking”.

Paul’s father James – who lost his wife to cancer the year after Paul died – spoke of the joy his son brought to their lives. He also thanked the Protestant community in the city for their support and prayers.

The deceased’s brother David said he will “never forget” seeing Paul in hospital after the attack, adding: “The image will haunt me for the rest of my life.”

It also emerged for the first time why the gang of loyalists ended up at Chapel Road in the early hours of July 16, 2005.

The court heard that hours before the attack, there was a sectarian incident in the Nelson Drive area, and that around six to 10 people travelled from the Fountain for retribution.

The gang’s plan was initially to travel to the Waterside and remove a Tricolour from the lamppost outside a bar on the Old Strabane Road.

However, at around 3.30 am the gang came across Paul and his friends who were having a barbecue.

Mr Murphy said those at Chapel Road heard the sound of running before they were attacked by a group of people, mostly in their mid-teens.

While one of the men assaulted passed out at the scene but later regained consciousness, Paul was put in the recovery position and taken to Altnagelvin hospital.

He was later transferred to the Royal Victoria in Belfast. Despite medical intervention, he never recovered from a traumatic brain injury.

When McClements was first arrested and questioned about the attack, he claimed he wasn’t there and didn’t know what happened. However, Paul’s blood was found on his trainers, and he was also linked to the incident by a blue baseball hat.

In subsequent recorded conversations, he said he was “always up for a fight”.

The court heard he pleaded guilty to manslaughter on the grounds that he participated in the unlawful attack.

Defence barrister Martin O’Rourke QC, representing McClements, pointed out that his client was only 15 when he involved himself in the incident, and was “trying to prove himself” to older peers.

Mr O’Rourke read a letter written by McClements, in which he apologised to the McCauley family and said: “I hope and pray the sentence I receive helps.”

Turlough Montague QC, representing Gillen, branded the incident as “tragic and inexcusable” but said his client never intended to inflict or cause injuries.

Mr Montague said Gillen – who moved to Derry from Scotland when he was 10 and who was 19 at the time – “found himself in Irish Street with a group of like-minded peers” after an earlier sectarian incident.

The barrister r said Gillen admitted punching at people three times, but was unaware of the consequences of his actions. Mr Montague told the court Gillen also spoke of “things going too far” which caused him to flee the scene.

Both McClements and Gillen were remanded back into custody ahead of sentencing in the coming weeks.