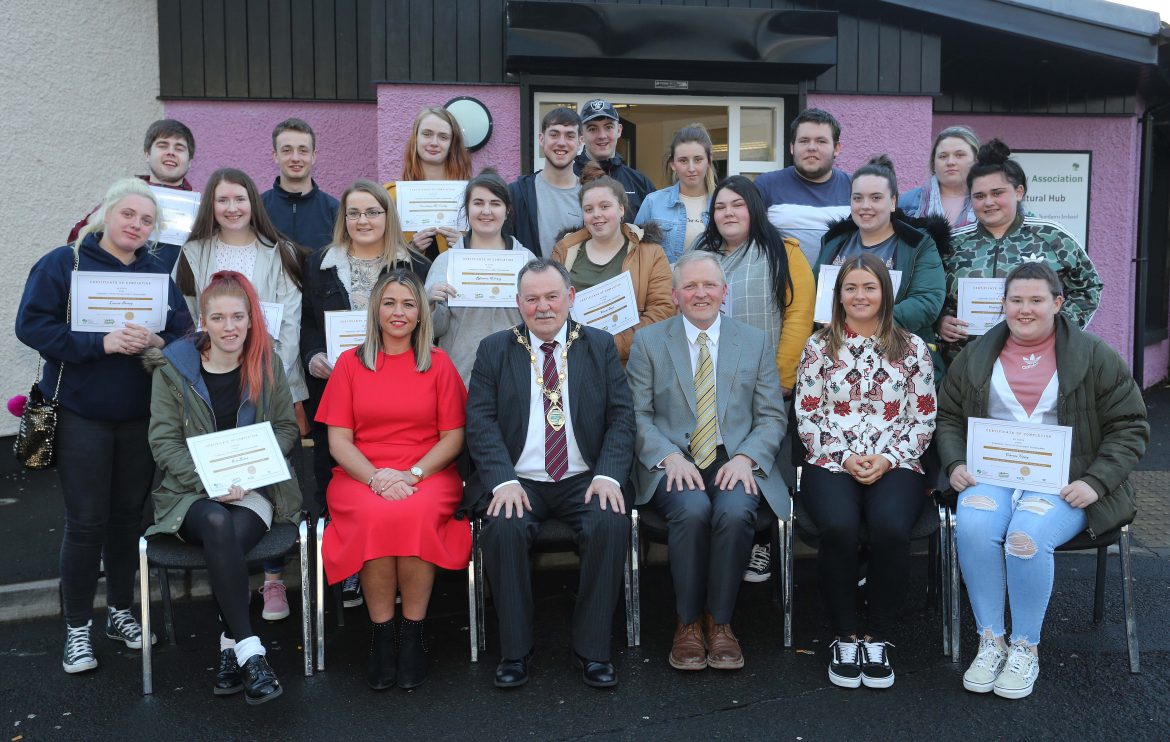 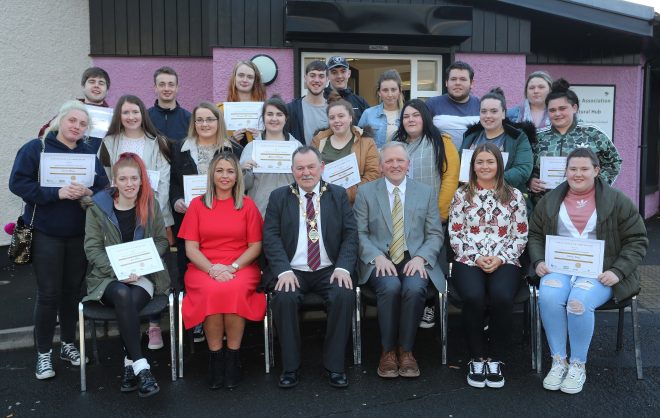 UNCERTAINTY around Brexit and the ongoing political issues in the North of Ireland are posing a challenge to the efforts of communities trying to achieve positive and lasting peace, according to the International Fund for Ireland.

This assertion follows the announcement of the IFI’s latest funding package, €3.1m/£2.6m support for 17 community projects in the North and southern border counties of Ireland.

There are four in the Derry area that are set to benefit under the Personal Impact Programme and Peace Walls Programme:

* £58,255/€69,906 to Leafair Community Association for an inter-community initiative focused on dialogue and training provision in the ‘Outer North’ area of Derry for one year. The ‘Community Cohesion’ project will promote community cohesion with emphasis on anti-violence in the Shantallow/ Galliagh area of Derry. The ‘FACE to FACE’ project will work with participants to create dialogue structured engagement with groups from other areas of East Tyrone, North and Mid Antrim, Donegal, and Fermanagh, among others.

* £67,457/€80,948 to Londonderry Bands Forum (LBF) for one year, to expand its bands community project and allow a pilot programme of expansion into new areas where the Forum has been building relationships.

* £117,265/€140,718 to Bogside and Brandywell Initiative (BBI) for one year to build positive attitudinal change towards barrier removal, reduction or declassification. Focusing on re-building community relations and confidence following well documented unrest at the interface over July/August 2018.

* £215,480/€258,576 to Sperrin Cultural Awareness Association (SCAA) for a two year outreach and developmental project targeted at rural Loyalist communities in Derry and parts of South Antrim including Garvagh, Randalstown, and Magherafelt, who feel alienated from the Peace Process. The project focuses on peacebuilding and critical engagement, intra-community development and Social Economy.

Dr Adrian Johnston, Chairman of the International Fund for Ireland says: “There are a number of obstacles facing community organisations at the moment many of which are hampering further progress in peace building. 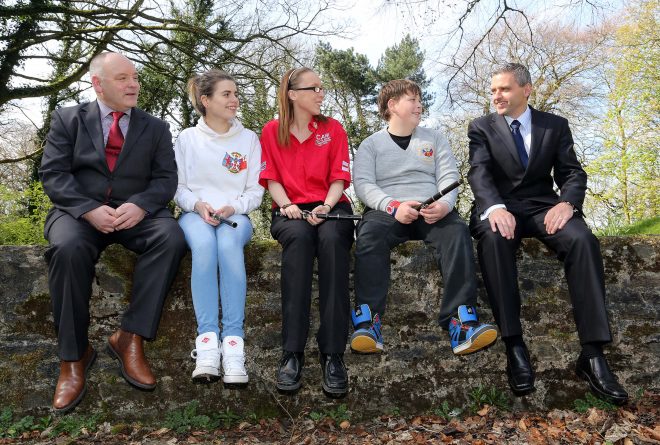 “Our programmes are making a valuable contribution despite instability at a political level and in some cases a sense of alienation towards reconciliation efforts.

“Without a functioning Executive and political representatives working together in partnership at Stormont, the community sector is left at risk of being polarised once again.

“The most marginalised sections of our society are being further impacted by not resolving the long term issues they continue to face as a legacy of the past.

“Our projects operate in areas that face many of these challenges including deprivation, low employment skills, mental health issues, drugs and alcohol abuse and paramilitary activity to name a few.”

Dr Johnston added: “We know that the IFI must continue to engage in communities where others aren’t in order to achieve positive, lasting transformation.

“Without support from other key organisations/ government, the Fund alone cannot deliver on the scale that is required.

“It is vital that we continue to pave the way for peace building and continue to support projects as much as possible in order to help resolve legacy issues that continue to affect communities in Northern Ireland and the southern border counties.”

The funding packages announced are geographically spread across Northern Ireland and border counties, indicating the need that still exists in local communities for continued support.

The Chairman took the opportunity to thank the donors to the Fund – the European Union and the Governments of the United States of America, Canada, Australia, New Zealand – for their support.