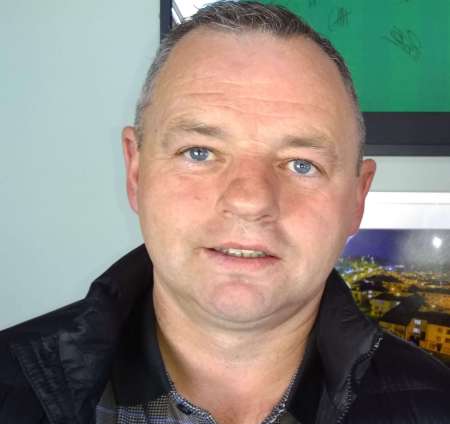 SHANTALLOW Sinn Féin representative Neil McLaughlin has called on the Department for Infrastructure (DfI) to take urgent measures regarding the resurfacing of the road around Drumleck Drive.

Mr McLaughlin said: “I have been in contact with Road Service to express the concerns of the local residents and have asked for a site meeting to discuss the state of the road with its representatives.

“The road deteriorated badly during last winter, with the severe that was experienced and now as we move into another winter with the expectation of a repeat of last year’s conditions, I fear that this road is only going to get worse.

“Drivers are having to take erratic action to avoid the potholes, which I can only see a resulting in an accident which could result in car occupants or even a pedestrian being injured.

“It could also see an increase in claims by drivers against Road Service for damage to vehicles.

“Therefore not only road safety reasons but economic reasons to avoid damage claims should dictate the remedial work should be carried out without delay.

“I look forward to a positive response from DfI and Road Service to this appeal to make this road a priority and have it resurfaced as a matter of urgency,” added the Sinn Fein rep.