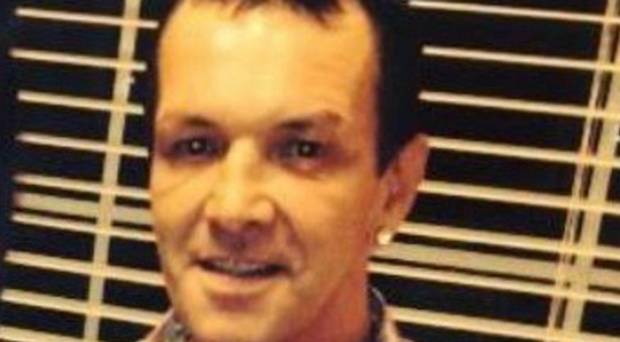 Edward Meenan was found brutally murdered in Derry on Sunday

DETECTIVES from the PSNI’s Major Investigation Team have been given more time to question a suspect over the murder of Edward Meenan.

In a statement, the PSNI say: “Police have been granted a further 36 hours to question a 19-year-old man arrested on suspicion of murder following the death of a man in the Creggan Street area of Derry.”

A 35-year-old woman and two men aged 31 and 26 who were arrested on suspicion of murder remain in custody after detectives were granted an extension to their detention.

Earlier today, the family of the 52-year-old urged the public in Derry to come forward with any information they had about his murder.

In a statement issued through the PSNI, his relatives say: “The family of Edward Meenan have asked for privacy at this difficult time following the death of a much loved son, brother and father.

“They have asked that anyone who has any information which may be of use to the investigation, please contact Police.”

Anyone with information is urged to ring detectives on the 101 number or alternatively ring Crimestoppers on freephone 0800 555 111.

The body of Mr Meenan, a father of nine, was discovered at 2.45 am in the early hours of Sunday morning in an alleyway off Creggan Street not far from his home in the Little Diamond.

Police say he had sustained significant injuries to his head and body.