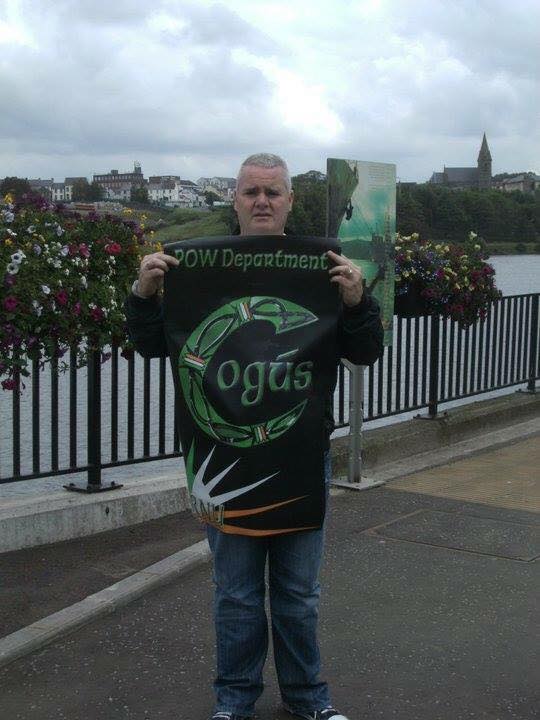 Breaking news…Tony Taylor to be released after almost 1,000 days in jail SUPPORTERS of Derry republican Tony Taylor say they “delighted” at the news that he is to be finally released from prison.

It is understood that the NI Parole Board has decided to release him after 993 days of incarceration in Maghaberry Prison.

Tony was thrown back into Maghaberry prison after the then British Secretary of State Theresa Villiers revoked his release licence.

She had him recalled to the top security jail on the world of spooks in MI5.

His campaigners had called the case to be brought back before the sentencing judge so he can assess the reasons put forward by MI5 to revoke his release licence.