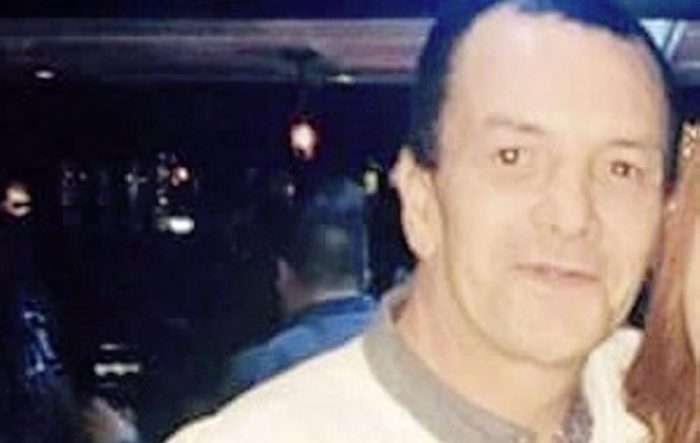 THE man brutally murdered in the early hours of Sunday morning in Derry has been named locally as Eddie Meenan.

The body of the father of nine children was discovered in an alleyway off Creggan Street not far from his home in Little Diamond in the Bogside around 2.45 am yesterday morning.

He was found with what police described as significant injuries to his head and body.

On Sunday afternoon, a 35-year-old woman and a 51-year-old man were arrested on suspicion of Mr Meenan’s murder.

Police said today that a further two men, aged 26 and 31, have also now been arrested for his murder.

All four remain in police custody being questioned by detectives from the PSNI’s Maydown-based Major Investigation Team.

Detective Chief Inspector Eamonn Corrigan of Maydown MIT said: “I am continuing to appeal for anyone who was in the Creggan Street or Little Diamond area of the city late on Saturday night or early on Sunday morning and who witnessed anything or anyone who has any information that can assist with my investigation to contact detectives on 101 quoting reference 244 of 25/11/18.

The murder of popular Mr Meenan has caused shock and outrage in the city.

SDLP Foyle MLA Mark H Durkan said: “Our thoughts and prayers are with the man’s family at this unimaginably difficult time.

“It is vitally important that anyone who knows anything, who saw anything or even thinks they might have seen something related to this tragic incident, come forward with that information to the police.”

“There is shock in the Bogside community and right across the city on hearing this sad news.

“I want to express my sympathies to the family of this man.

“While details are still emerging of this tragic death, I would urge anyone with information to bring it to the PSNI.”