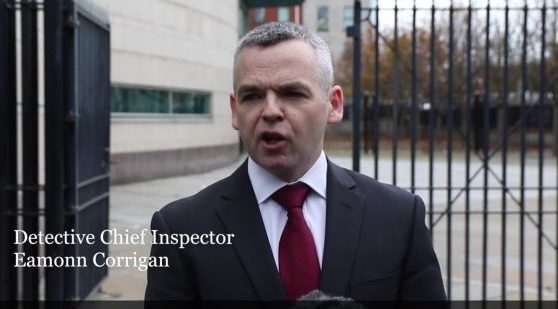 Man and woman arrested on suspicion of murdering male in Derry DETECTIVES from the PSNI’s Major Investigation Team investigating have arrested two people over the murder of a man whose body was discovered in Creggan Street in Derry during the early hours of this morning, Sunday, November 25.

The body of the man was discovered in an alleyway off Creggan Street.

He was found to have significant injuries to his head and body, say police.

Detective Chief Inspector Eamonn Corrigan of Maydown MIT said: “The 35 year old woman and 51 year old man were arrested in the city earlier today on suspicion of murder and are currently in police custody.

“I am continuing to appeal for anyone who was in the Creggan Street or Little Diamond area of the city late last night or early this morning and who witnessed anything or anyone who has any information that can assist with my investigation to contact detectives on 101 quoting reference 244 of 25/11/18.