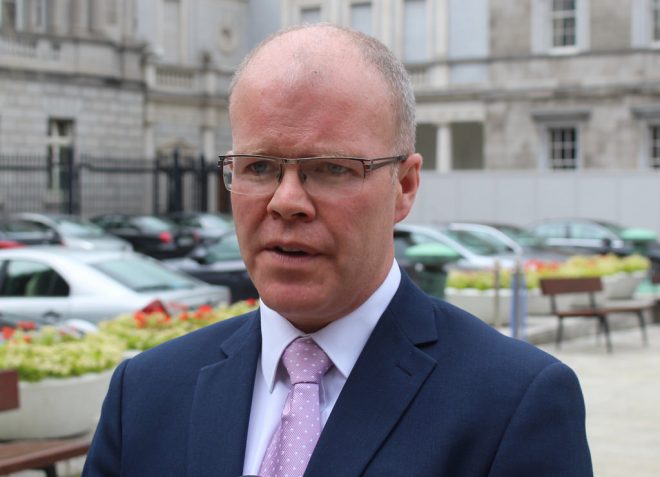 A BROTHER of the late deputy First Minister Martin McGuinness is set to join with former Sinn Fein TD Peadar Toibin to set up a new all Ireland, pro-life republican party.

Declan McGuinness confirmed he was supporting Mr Toibin in his new venture.

The retired Housing Executive employee, who lives in Derry, is believed to be willing to stand for election.

McGuinness (61) said that he was “anxious not to look as if I’m courting Martin’s fame”.

The pair are hoping to have their new party in place in time to contest council elections across Ireland next year.

Meath TD Toibin resigned from Sinn Fein last week after 21 years as a member, claiming he has been “censored” by party chiefs.

He had been suspended from party activity for six months after going against the party’s decision to back legislation allowing for abortion.

Before his resignation Mr Tobin had contacted Sinn Fein President Mary Lou McDonald in an attempt to resolve the issue but did not receive a response.

Mr Toibin said that he has had hundreds of messages of support from across the political spectrum since leaving Sinn Fein.

He told the Times that the new party expected to field “dozens of candidates” in the upcoming elections.

The new party is also supported by senior republicans Francie and Anne Brolly who both left Sinn Fein because of their anti-abortion views.

Francie served the party as an East Londonderry MLA, while Anne was a former Mayor of Limavady.

They are the parents of Derry All-Ireland winner and GAA pundit Joe Brolly.