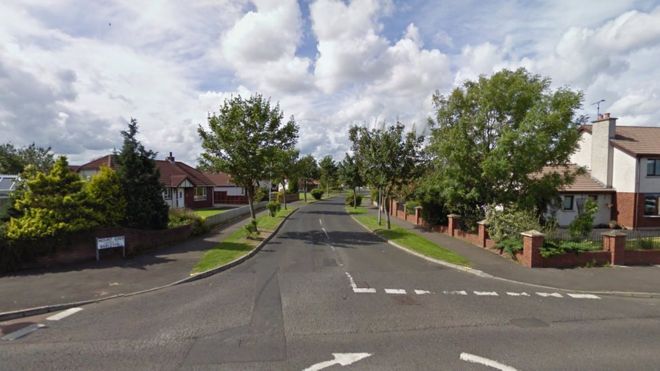 A man has been killed after he was hit by the bin lorry he was working on in Limavady.

The incident happened at 7.30 am this morning, Tuesday, November 6, in the Mount Eden area of the town.

Police said Mr Winton “died as a result of injuries he sustained in a collision with the refuse collection vehicle he was working on”.

Northern Ireland’s Health and Safety Executive said they are aware of the incident and are making enquiries.

“The entire Limavady community is stunned and deeply saddened for the deceased, his grieving family, friends and all involved,” he said.

“I trust that the family will be given space to find time to come to terms with the loss of someone they loved dearly.”