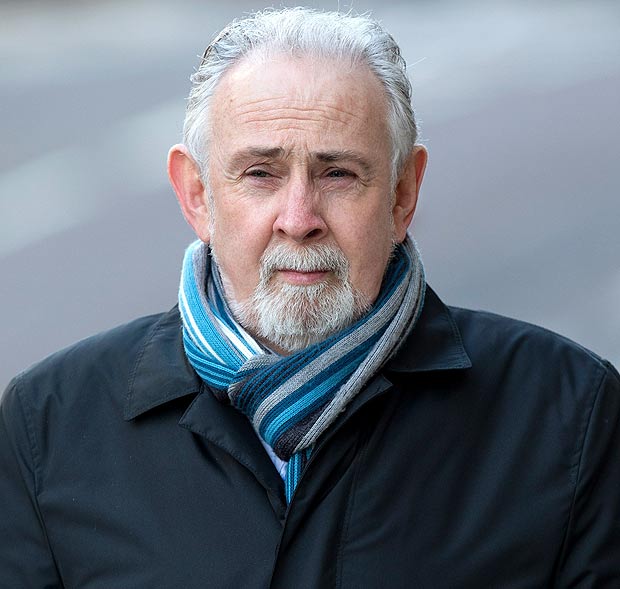 A man who was accused of the murders of four soldiers in the 1982 IRA Hyde Park bombing in London is in custody in Dublin after his arrest yesterday evening in Donegal.

John Downey, 66, is to be charged with the murder of two other soldiers in Northern Ireland in 1972.

UDR members Alfred Johnston and James Eames were killed in a bomb attack in Enniskillen.

Mr Downey was due to stand trial in 2014 over the Hyde Park attack, but the trial collapsed because he was wrongly told he was not wanted by police.

The 1972 double murder investigation was re-opened by the Police Service of Northern Ireland (PSNI) four years ago, shortly after the Hyde Park bomb trial collapsed.

A judgement by Mr Justice Sweeney in the Hyde Park case revealed that police had uncovered evidence linking Mr Downey to the Enniskillen attack.

But in 1985, prosecutors decided not to seek his extradition from the Republic of Ireland, after evidence alleged to have linked him to the bombing went missing.

A fresh file on the killings was submitted to the Public Prosecution Service (PPS) in September 2014, and a decision was taken to charge Mr Downey.

He was arrested at his home in County Donegal by Irish police on Monday, using a European Arrest Warrant.

The PSNI confirmed detectives from An Garda Siochana (in a joint operation with the PSNI) had arrested a 66-year-old man in Donegal on suspicion of the murder of two UDR soldiers in 1972 and on suspicion of aiding and abetting an explosion.

Mr Downey is due to appear at Dublin High Court on Tuesday for an extradition hearing.

The PSNI is seeking to have him extradited to Northern Ireland.

If their request is granted, he will be charged with murders of Alfred Johnston and James Eames when he is in PSNI custody.

The PPS said the families of the two UDR soldiers are being kept informed of developments.

Mr Downey’s trial collapsed after it emerged he had been sent a so-called “on the runs” letter which said he was not wanted for arrest, questioning or charge by the police.

Families of the four victims of the Hyde Park bombing are currently suing Mr Downey.

They are taking a civil action, seeking financial compensation and a finding that he was liable for what happened.

In 1974, Mr Downey was convicted by an Irish court of IRA membership and served time in Portlaoise prison.

John Downey to be charged with murder of two soldiers after his arrest in Donegal was last modified: November 6th, 2018 by John

John
Tags:
1982 Hyde Park bombingsdonegaldublinEUROPEAN ARREST WARRANTgardaJohn Downey to be charged with murder of two soldiers after his arrest in DonegalPSNIUDR soldiers
ShareTweet