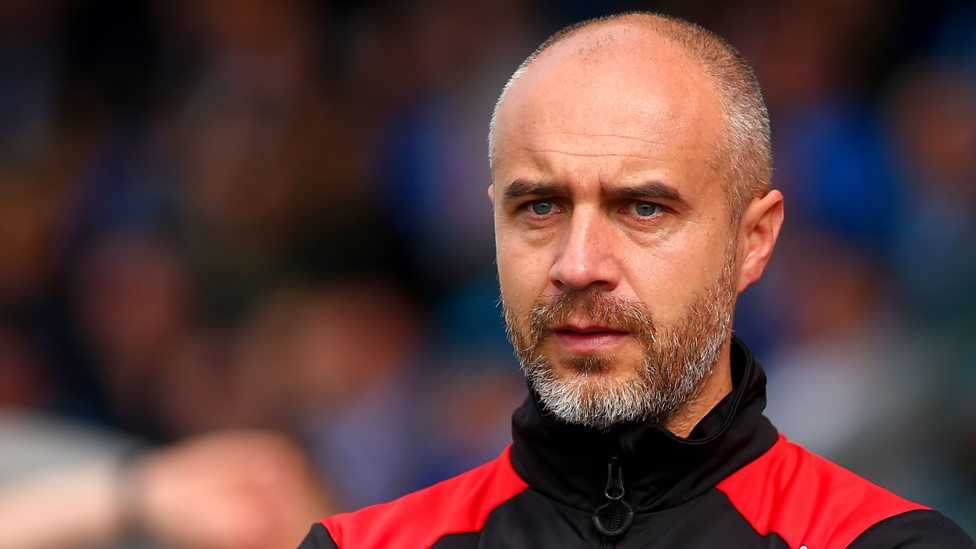 FORMER Sligo Rovers boss Gerard Lyttle has declared that he is interested in the vacant Derry City’s managerial post.

Speaking on the LOI Weekly podcast, the 40-year-old revealed he would be ‘open’ to taking charge of the Lone Moor Road outfit.

Speaking on the podcast, the former Cliftonville manager said: “Yes, I would be very open to anything that is going to be coming up.

“It would be a tough job, don’t get me wrong. I think there is a lot of players out of contract at the minute. It would be one that would definitely be of interest of me.” 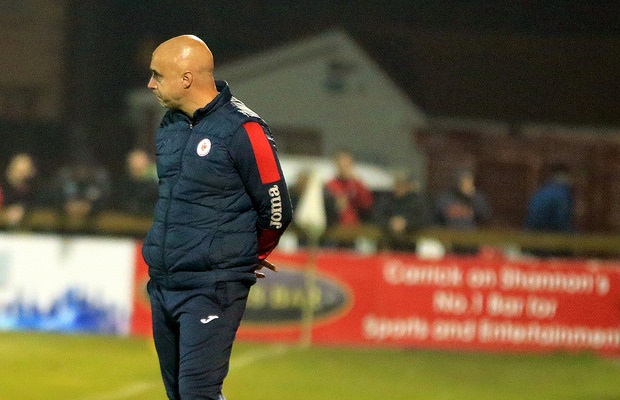 Sligo Rovers cut ties with Lyttle in October, opting not to renew the Belfast man’s contract for next season.

Lyttle was appointed in April of last year and kept the club in the Premier Division on the final day of the campaign, but this year has been another disappointing one for the Bit O’ Red.