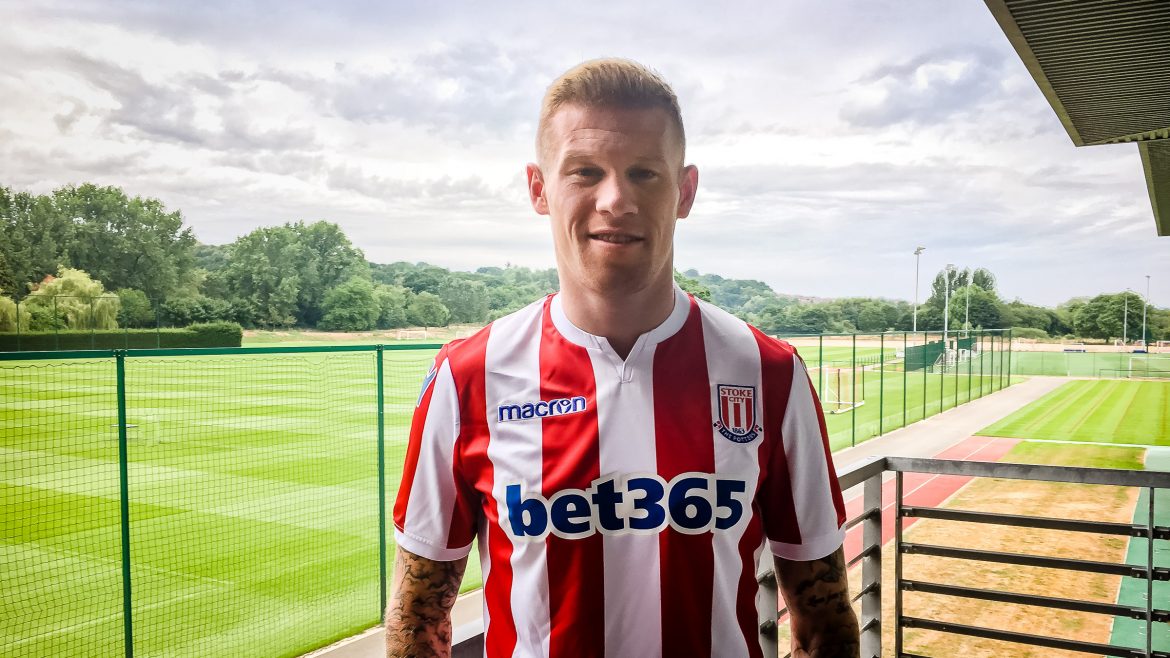 The 29-year-old has always refused to wear the Poppy at his previous clubs – Sunderland, Wigan Athletic and West Bromwich Albion.

The Creggan-born player said he knew many people would not agree with his decision, but asked for it to be respected.

In a statement on Tuesday, Championship club Stoke said their other players would have poppies on their shirts.

“However, we recognise that the poppy means different things to different individuals and communities and (like the Royal British Legion) do not believe that anybody should be forced or even pressured to wear the poppy against their free will.

“James has informed us that he will not be wearing a Remembrance Day poppy in our next two games.

“We respect his decision and his right to follow his own convictions.”