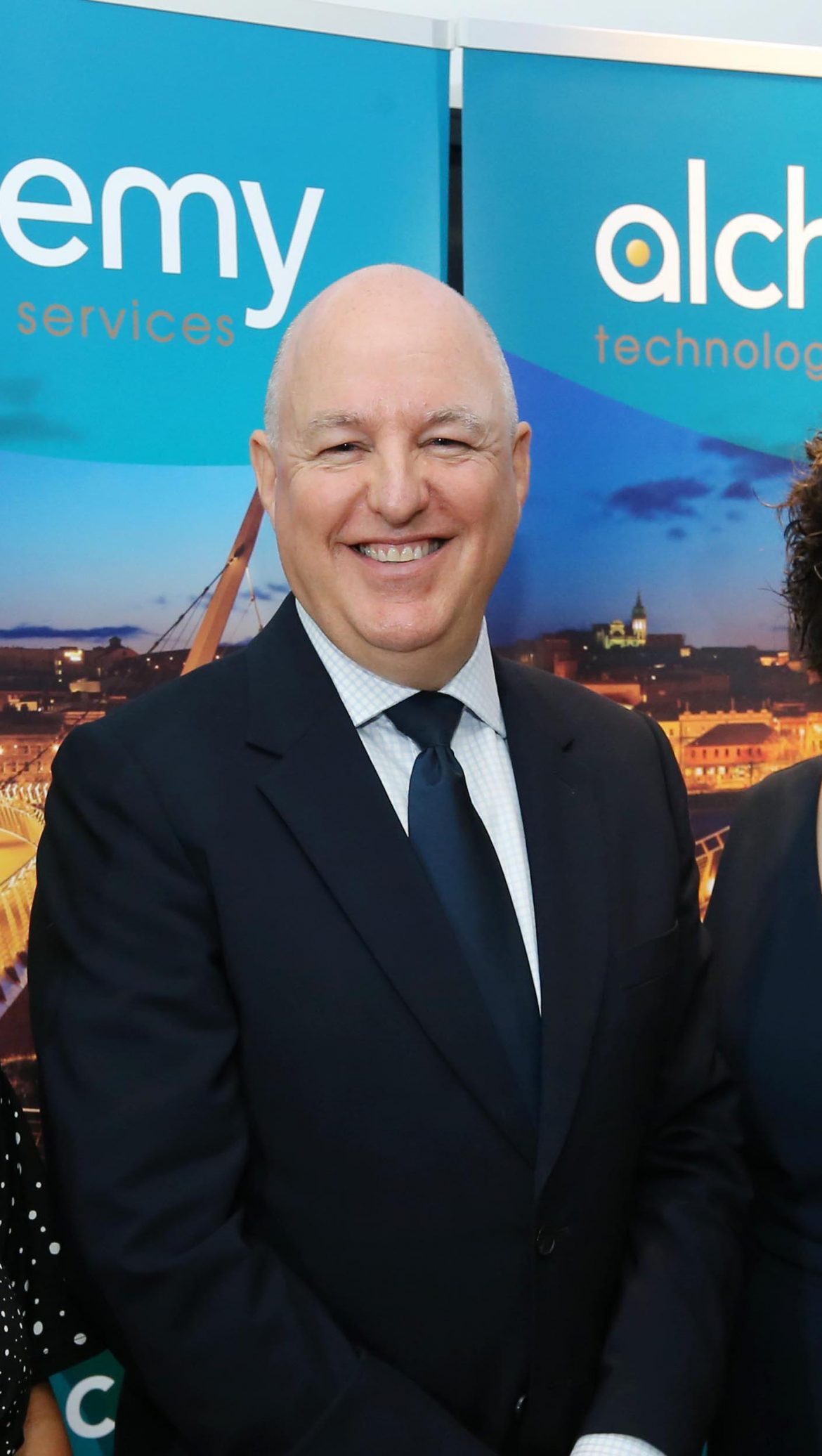 Founder of Alchemy Technologies to speak at NWRC graduation 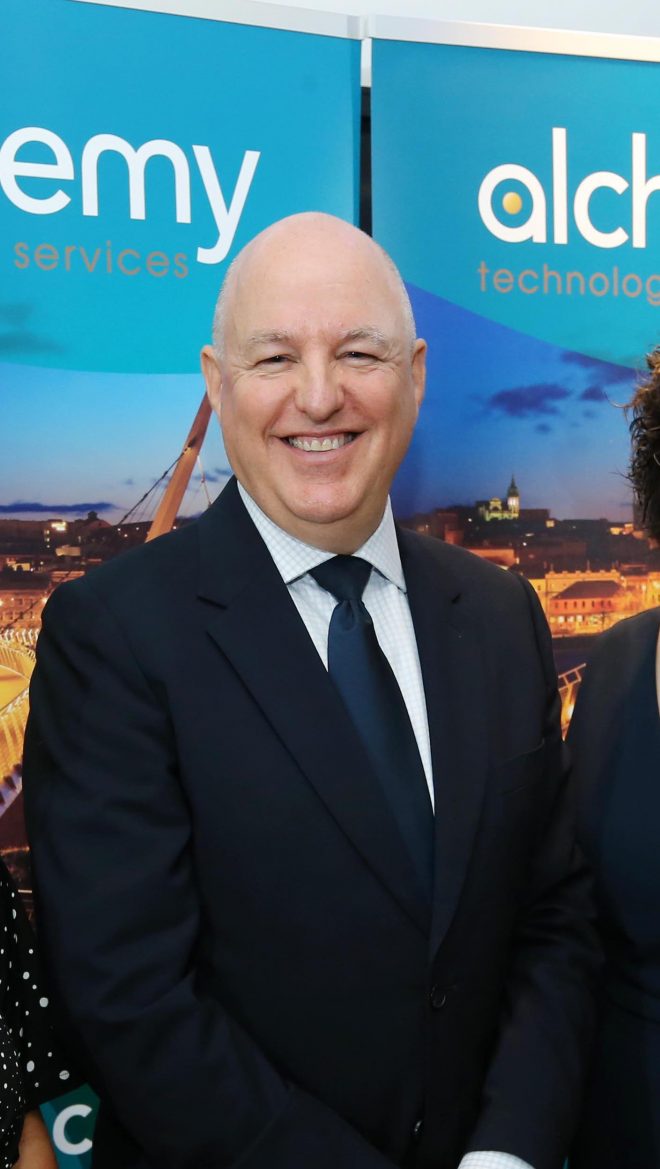 This year our special guest is local businessman John Harkin who recently returned to his native city to announce 256 jobs for the North West at Alchemy’s new European Centre of Excellence which will be based in Derry.

John, a former student of North West Regional College, who founded Alchemy Technology Services in December 2017, says investing in young people in his home town felt “right” to him.

He added: “I like the idea that young people in the position that I was in all those years ago could actually have a base, grounded firmly in their roots and develop fulfilling careers while experiencing working in other parts of the world.”

The MC for the event will be BBC journalist and broadcaster, Mark Carruthers.

Graduates of Art & Design, Business, Computing, Construction, Engineering and Science, Hairdressing and Beauty Therapy, Early Years, Health & Social Care, Hospitality, Tourism and Sport, Media, Music and Performing Arts will gather at the ceremony with friends and family to mark the successful completion of these programmes courses undertaken at the College’s Strand Road, Limavady and Strabane Campuses.

Principal and Chief Executive, Leo Murphy said: “This is a day that many have been looking forward to sharing in the company of fellow classmates and lecturers, and of course their family and friends, who have supported them every step of the way.

“I encourage each of our graduates to now to make the most of the opportunities that they have forged for their careers at North West Regional College.

“I am particularly delighted to welcome our former student John Harkin as our special guest to the college.

“In partnership with the Department for the Economy we are delighted to support Alchemy’s investment in job creation in the North West by delivering the Pre Employment Academy.

“I encourage everyone to enjoy the day, which is a major highlight in the college’s calendar.”

Founder of Alchemy Technologies to speak at NWRC graduation was last modified: October 24th, 2018 by John