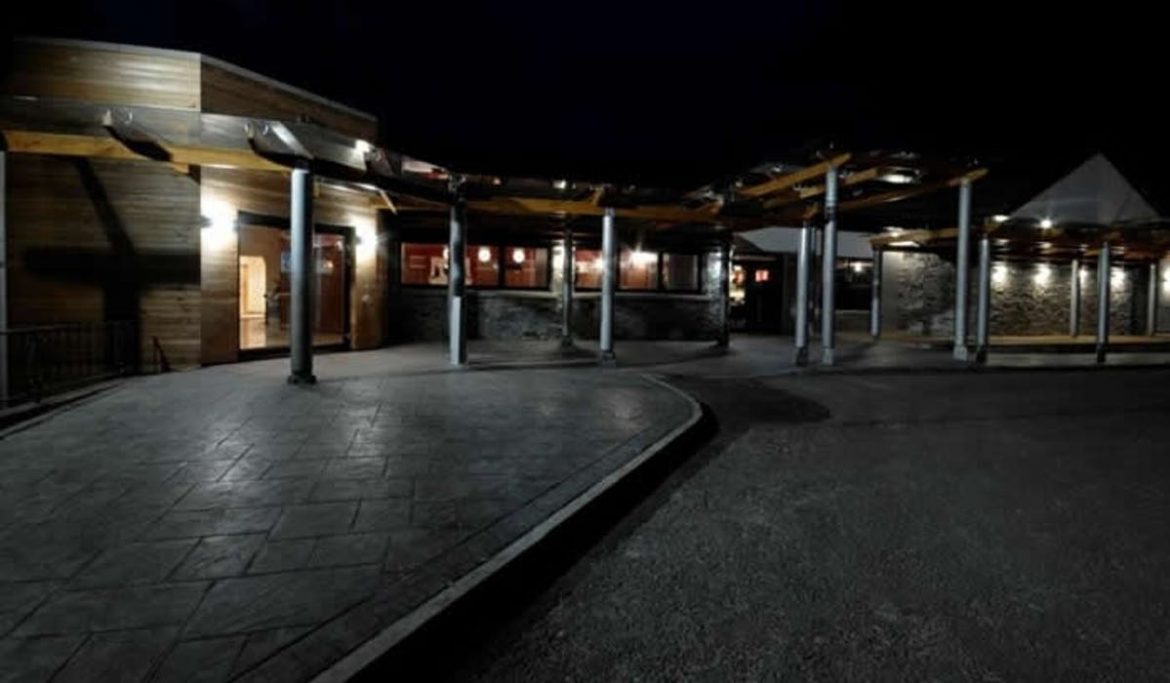 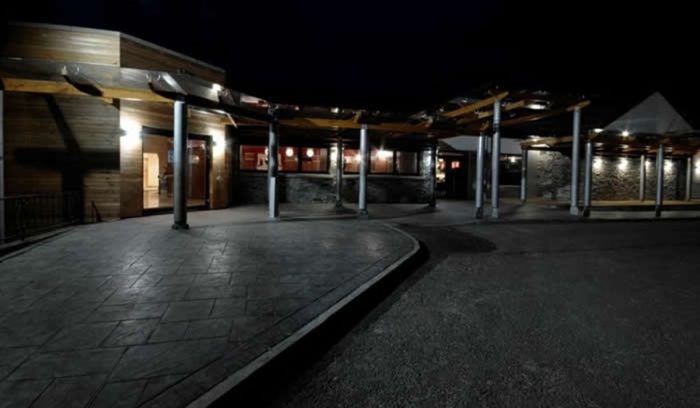 The Fir Trees Hotel in Strabane

A fire which broke out at a Co Tyrone hotel appears to have been started accidentally.

The Fire Service attended the blaze at the Fir Trees Hotel in Strabane in the early hours of Monday morning.

Four fire engines plus an aerial appliance were sent to the scene just after midnight.

The fire was found on the first floor of the two-storey building and in a roof space. It’s thought no one was injured in the incident.

“The cause of the fire is under investigation however appears to be accidental.

The extent of the damage is not yet clear.

“Very sorry to hear that our local Fir Trees Hotel was on fire last night,” he said.

“I’ve been in contact with Johnny and the Kelly Family to offer my support. Thankfully, both the public and all the staff vacated the hotel safely and no one was hurt.

“Can I put on record my appreciation to the Northern Ireland Fire Service, the PSNI and to Johnny and his staff for getting everyone out safely.”