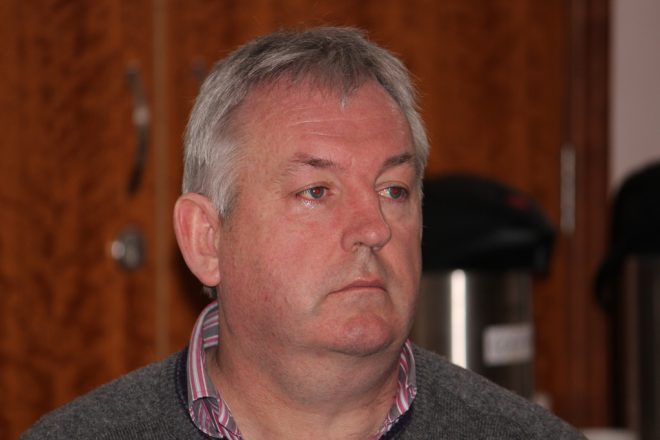 The violent attack took place during an “alarming” crime wave in the townland of Lavey near Maghera on Sunday evening.

It is understood a masked man armed with a hammer entered the family’s home and attacked the occupants.

Local Sinn Féin councillor Sean McPeake said several vehicles have also been stolen in the area over the past week.

“This has been a terrible ordeal for this family,” said Cllr McPeake.

“It comes on the back of a week that saw the theft of vehicles from local family homes and businesses.

“This outbreak of crime in what is always a largely crime-free and quiet area is alarming.”

He said his party is seeking an “urgent meeting with those tasked with local policing and community safety responsibilities to discuss these worrying developments”.

“The perpetrators of these crimes need to be brought to justice as soon as possible,” he added.