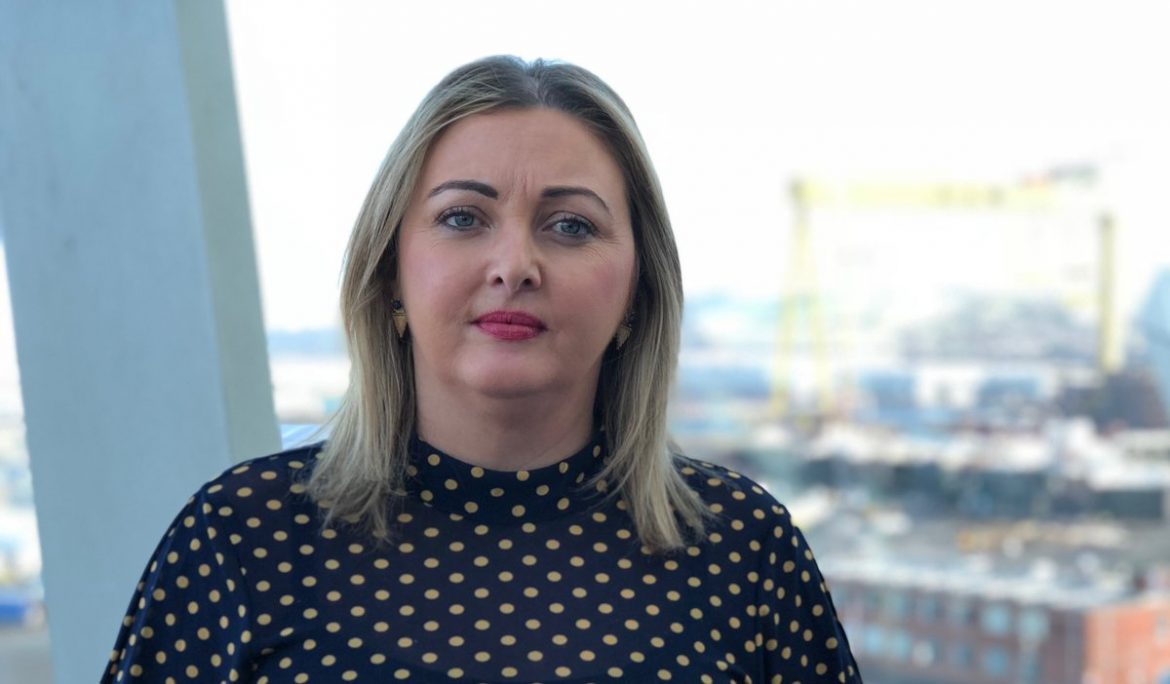 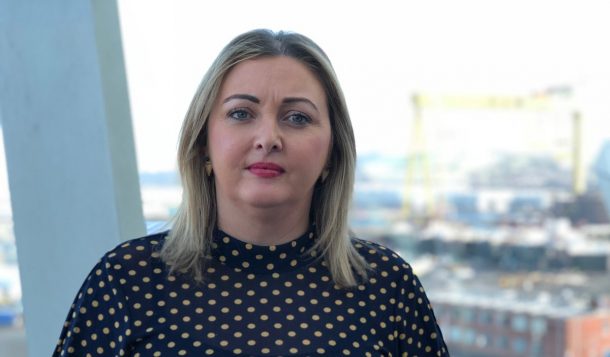 SINN Féin’s Education Spokesperson Karen Mullan has offered her support to school leaders in Derry who have called for funding cuts to be reversed.

Responding to a letter sent from school principals to parents in the city, the Foyle MLA said:

“With two children of my own at schools in the city, I am fully supportive of the request for greater funding to go to education.

“Teachers continue to deliver a high standard of education to our children despite the austerity cuts that have been imposed on our public services by the Tory Government supported by the DUP.

“Sinn Féin has consistently opposed this negative agenda and will continue to press for greater financial support for education.

“I have met and continue to meet with schools not just in the city but throughout the North and work daily on issues to support schools, parents and pupils. I would encourage anyone with concerns to contact my office directly.

“Sinn Féin believes the best bulwark against Tory-DUP cuts on our education service is the restoration of our power-sharing institutions.

“Unfortunately, this is not yet possible due to the DUP’s ongoing refusal to share power on the basis of equal treatment for all citizens.

“The restoration of the Assembly and Executive will not of themselves address the funding issues facing education.

“That can and will only be done when the British government abandons its austerity agenda and restores the Block Grant to the levels that address the needs of the people of the north.

“I and my colleagues will continue to make the case for greater resources for public services and particularly for education,” she added.