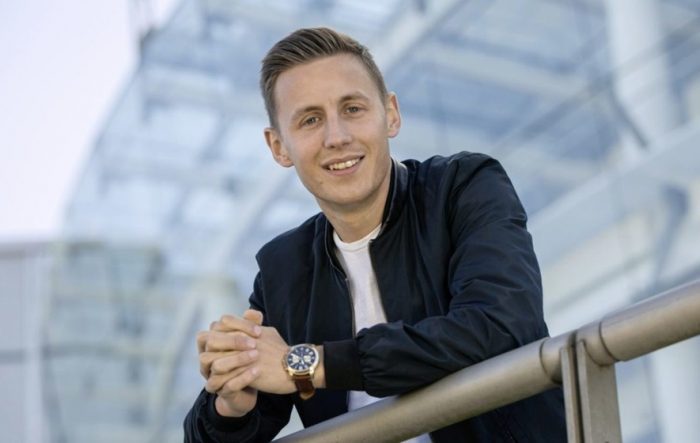 SHANE Todd, the stand-up comedian named after a Wild West film great, is riding into town with his new show, Shane Todd: Hero—Stand up of Ireland.

Presented by Shine, in association with the Galton Agency, the comedian will be making audiences laugh at the Alley Theatre, Strabane on Friday 19th October as part of his 2018 tour.

Shane Todd shot to fame on social media and now has a huge fan following, thanks to his hilarious sketches and character videos.

As well as his online videos and podcasts ‘The Shane Toddcast’, he has made several TV and radio appearances, and hosts the award-winning BBC Radio Ulster show, ‘The Shane Todd Show’, supported by the legendary Bill Blur.

Besides wowing local audiences, Shane has performed his hit stand-up shows all over the world including the Netherlands, France, the USA and Canada.

Emma Devine Marketing Officer at the Alley Theatre says the Alley is delighted to be hosting Shane.

She said: “We can’t wait to welcome Shane Todd to the Alley Theatre as part of his tour.

“Shane has a huge following on his social media and Youtube channel but it’s on stage where he is truly in his natural environment, on stage at a comedy show and we are confident he will go down a storm with audiences in Strabane.”

Shane Todd is just one of many comedians coming to the Alley Theatre over the next couple of months.

Audiences can look forward to Neil Delamere in November, Micky Bartlett in December and Colin Murphy in February.

Full listings and tickets available via the Alley Theatre website on www.alley-theatre.com or call the box office on 028 71 384444