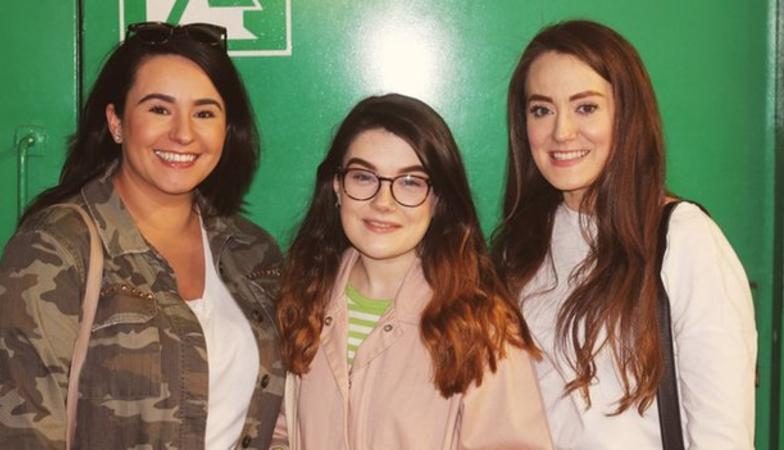 SINN Féin group leader on Derry City and Strabane District Council Sandra Duffy is to bring a motion before the Council this Thursday calling on the Council to become the first in the North to support the “On the Ball” campaign.

The aim of the campaign is to provide free sanitary products in as many sporting grounds and public buildings as possible to combat the ever growing issue of period poverty.

Speaking prior to Thursdays full Council meeting Councillor Sandra Duffy said: “I have been campaigning on this issue locally for some time now and felt the next logical step was for our Council to become the first in the North to embrace the ” On the Ball” campaign to help prevent Period Poverty.

“I have been inspired over recent months by the success of the campaign spearheaded by Orlaith Duffy, Erin Slaven and Mikaela McKinley to get Free sanitary products into Celtic Park football ground in Glasgow.

“The “On the Ball” campaign has grown considerably with clubs right across Scotland and England now coming on board.

“I believe we should also be taking the lead on bringing about such positive change and it should be the norm in schools, universities colleges, workplaces, football grounds, concert venues for free access to sanitary product provision.

“I totally understand trying to bring in any new scheme that there will always be teething problems and working out the practicalities but I think it’s important locally we are looking at solutions not putting up barriers otherwise we will be left behind,” she added.