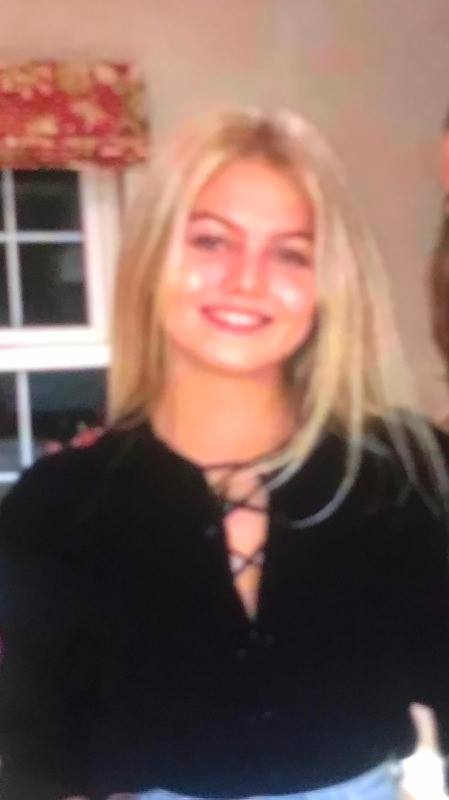 The 19 years old was last seen in the Galliagh Area of the City at around 10:30 am on Friday 21st September.

The PSNI says it now believes Sinead is in France.

A spokesperson said: “If anyone has been in contact with Sinead since or knows anything about her whereabouts, please call police on 101 quoting incident reference number 1335 of 21/09/18.” 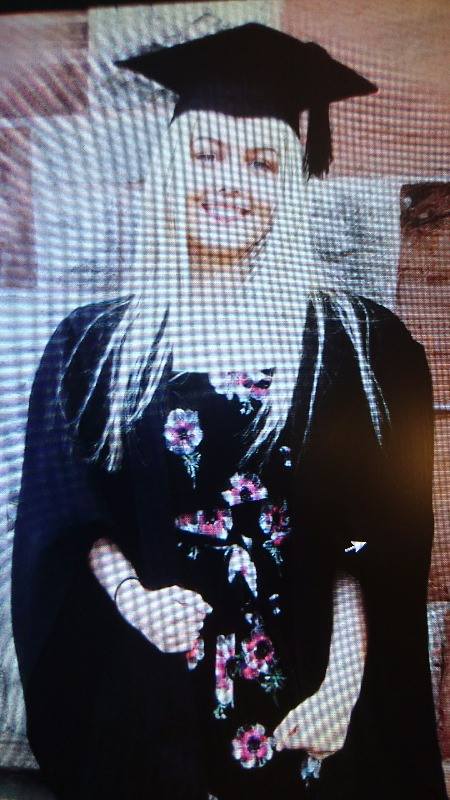