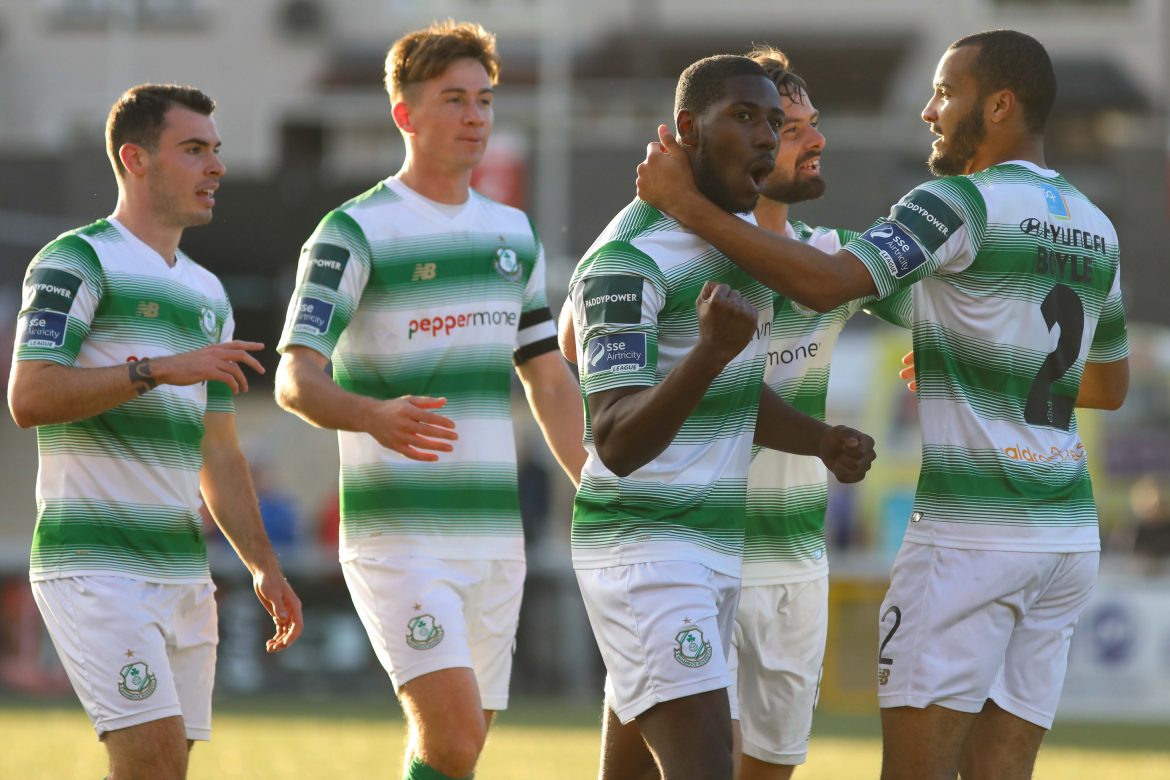 FOR the second time in a week, a Dublin club have killed Derry City’s hopes of European football for next season as Shamrock Rovers snatched a 1-0 victory at the Brandywell Stadium.

An unchallenged goal by substitute Derek Carr was enough for Shamrock Rovers to leapfrog Waterford in third spot.

The defeat leaves Derry without a victory in the last four league games.

There was an unhurried start to the match at on the Lone Moor Road as both sides failed to test either goalkeeper in a dreadful opening 45 minutes.

Derry City eventually found an opening through Aaron McEneff, who tidied up a stretched pass from Kevin McHattie, but the midfielders long-range effort went well wide.

After 15 minutes, City should have taken the lead from a set-piece, Darren Cole and Ronan Hale both in space from Rory Hale inswinging free-kick – but there was a lack of communication as the ball went out for a corner kick.

Midway through the first half and Rovers almost snatched the lead. Aaron Greene found Brandon Miele prowling at the back post but his downwards header went inches past the woodwork. 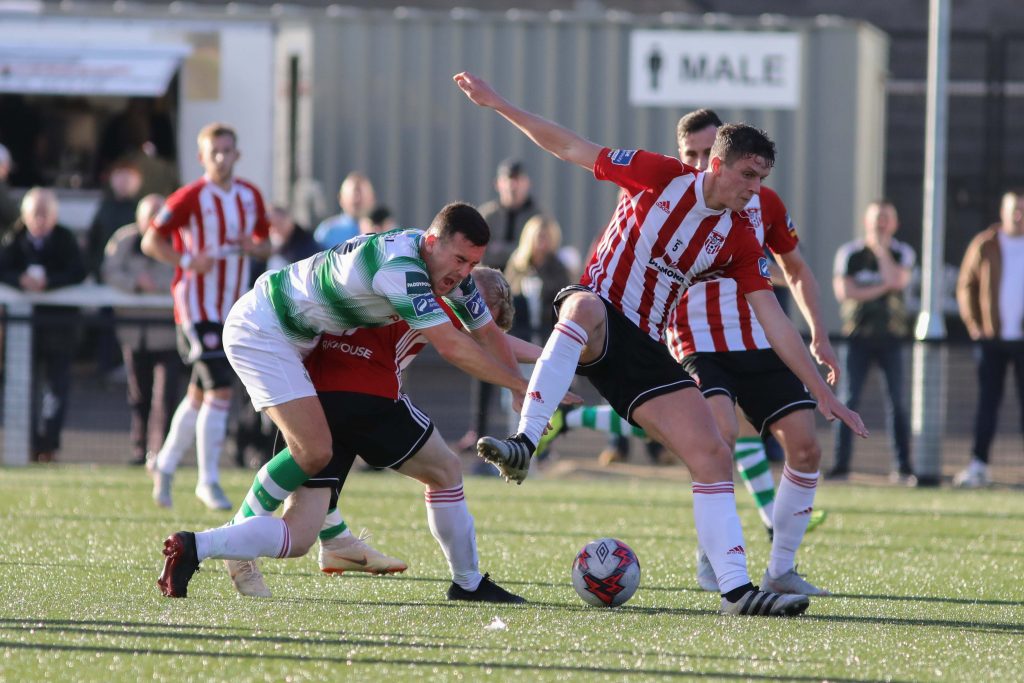 It was a poor 90 minutes of football.

In the second half, Derry City started on the ascendancy, Ally Roy shooting from 12-yards, following a great show of determination by Ronan Hale, but his shot went over the crossbar for a goal kick.

After an hour played, Rovers hardly a sniff in front of goal but Danny Carr didn’t waste his opportunity, coming on to replace Brandon Miele after 56 minutes, scoring four minutes later from open play.

The Foylesiders should have equalised immediately, McEneff finding Hale inside the box, the striker hitting another effort off target.

After 85 minutes, McEneff was the latest to squander another glorious opportunity in front of goal for City – if you couldn’t already tell, the Derry City forward line was extremely poor.

Kenny Shiels said earlier in the week that his Derry City side were after the fifth spot position for European Football this week, but following another poor league showing this team will be miles away from the Europa League qualifiers in 2019.